With such a huge volume of investment for international cooperation as the Belt and Road Initiative, it is a "very important opportunity for enhancing the capacity to implement the sustainable development goals and an important opportunity to launch green perspectives in the years to come," Guterres said during an interview with Chinese journalists at the UN headquarters before leaving for the second Belt and Road Forum for International Cooperation in Beijing.

Guterres also said, "The climate change is running faster, and we are not able to fulfill the promises that were made in Paris. And we are very worried that we are not seeing around the world enough political will to reverse this negative trend."

"When we have such a huge volume of investment in international cooperation, it is obvious that its significance is extremely relevant, especially in the perspective of the implementation of the agenda 2030," Guterres said.

Commenting on China's development over the past 70 years, from one of the poorest countries in the world to the second largest economy in the world, the UN chief said that the extraordinary success of China's economic growth in the last decades is "probably a unique example in the world," if one looks at what has been in the history of development.

"That has allowed China to become the second most important contributor to the UN activities from a financial perspective," he said. "The contribution to peacekeeping operations is, of course, extremely relevant for us, and we are very appreciative of the very meaningful increase of Chinese support to peacekeeping."

Anything that contributes to connecting different countries would make trade easier. Information sharing and knowledge sharing give a very important contribution to fair globalization, Guterres said.

"That is exactly the opportunity that I believe the Belt and Road represents," he said, adding that it is very important in this forum to discuss and maximize the positive impacts of the Belt and Road Initiative.

On climate change, which is listed high on the UN chief's agenda, he said this forum is very important because he has been asking the heads of state or government not to come with words, but with plans.

China has had extremely important investments to develop its own renewable energy and develop other aspects of a green future, Guterres said.

"We were able to agree on an implementation plan of the Paris Agreement, and China has played an extremely important role as a bridge builder, as an active instrument of consensus, and we are very grateful for that," he said.

He expressed the hope that at the forum China will come with very strong commitments in relation to the future, adding that "we need more ambition against climate change."

As a global economy in terms of purchasing power, China's contribution is extremely important and the Chinese leadership is extremely welcome, the UN chief said. 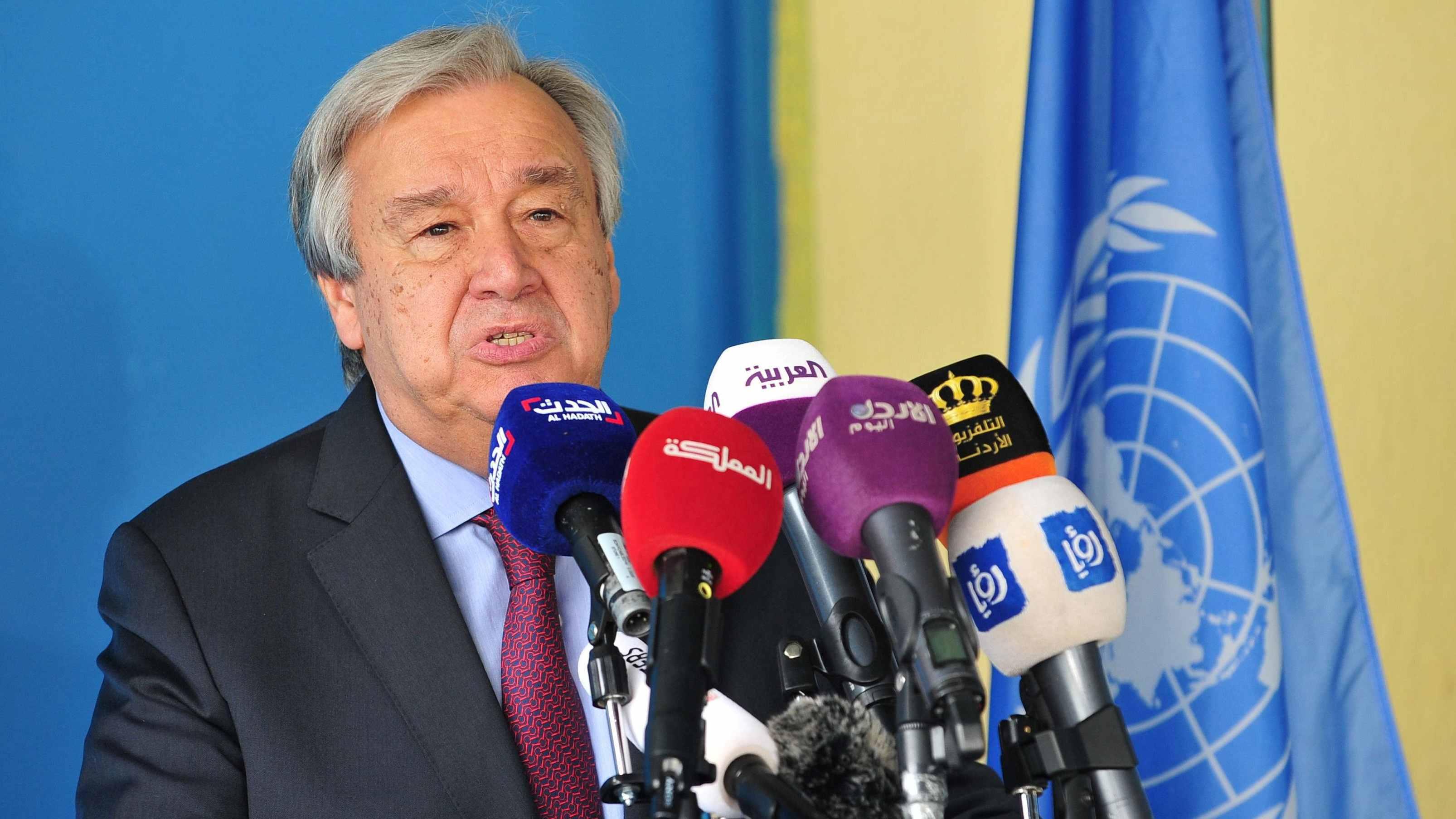 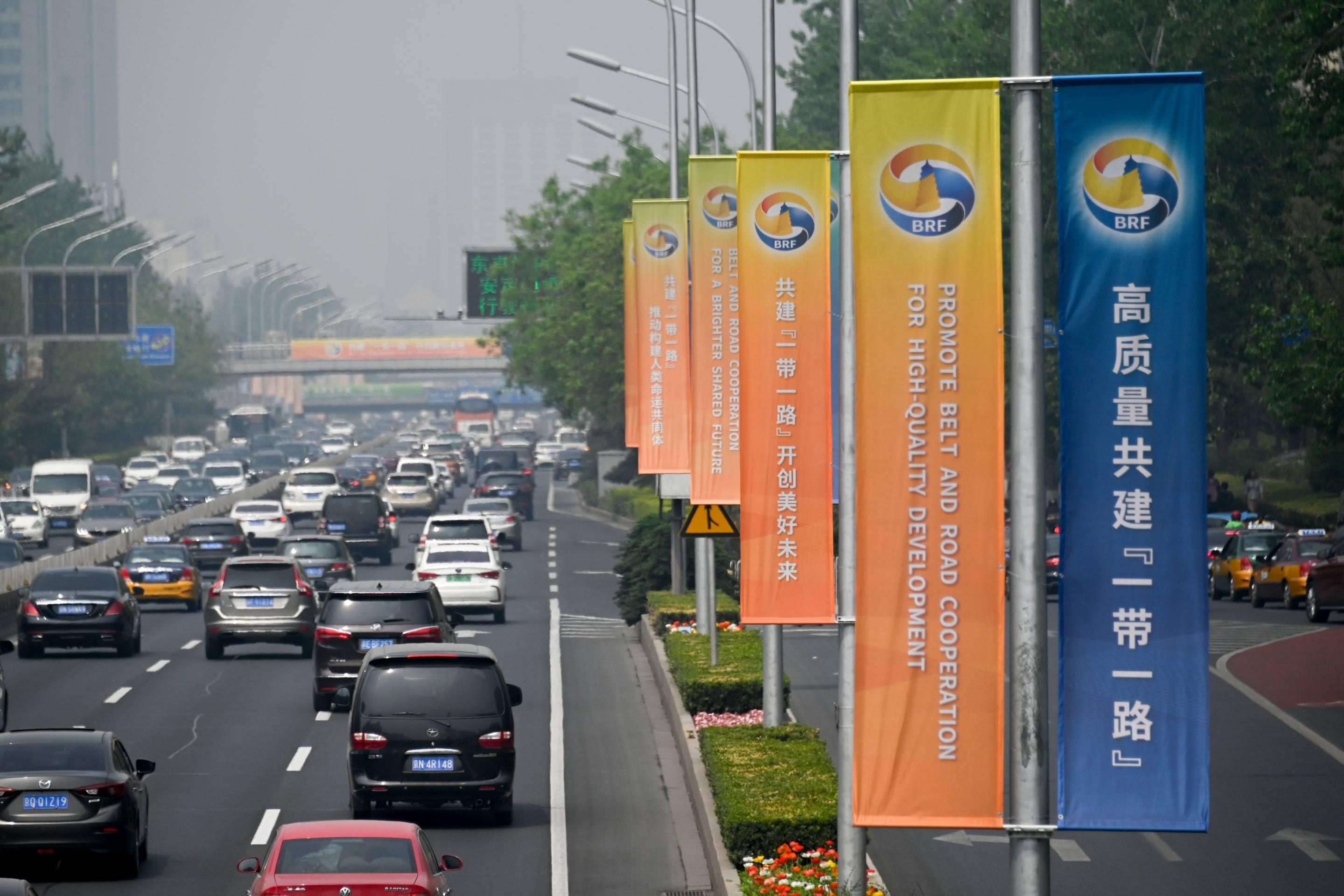