COLOMBO, April 24 (Xinhua) -- Sri Lankan police on Wednesday carried out a controlled explosion in the country's capital Colombo after police found a suspicious motorcycle parked on the main road.

A police official told Xinhua that police patrolling the streets found the suspicious motorcycle parked in Wellawatte and alerted the bomb disposal squad who rushed to the scene.

The police immediately evacuated the area and the bomb squad carried out the controlled explosion to open the seat of the motorcycle to check for any explosives.

The police, however, said no explosives were found and the explosion caused no injuries. The area has been re-opened for traffic.

The police on Monday urged the public to display their mobile numbers on the windshields of their vehicles when parking them on the streets.

Massive search operations have been launched to arrests all those involved in Sunday's explosions which have so far killed 359 and injured over 500.

Up to now, 58 suspects have been arrested. 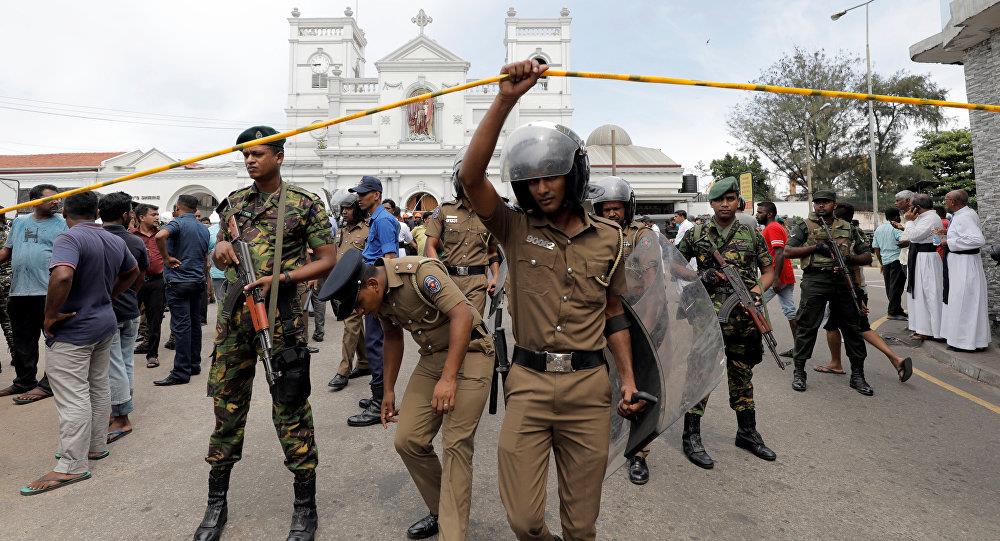