The leader of a local extremist group that carried out the bombings was one of the suicide bombers, the minister told a press conference. 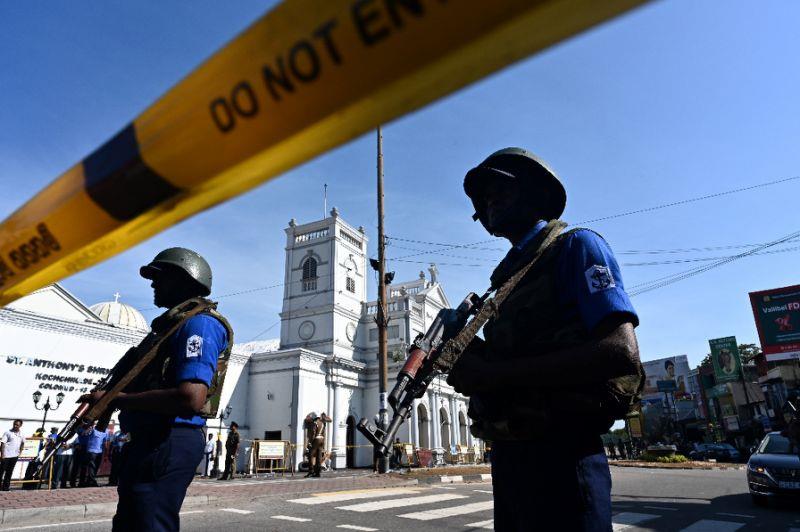