"Their attempts (to pressure Iran) will lead nowhere. We can sell our oil as much as we want and in the quantity that we need," Khamenei was quoted as saying.

The Americans suppose that they have blocked the ways for Iran's oil exports, but the Iranian nation and the officials will break the deadlocks, he said.

"Besides, the Americans should know that their enmity will not be left unanswered. The Iranian nation will not remain idle in the face of hostility," he added.

On Monday, the White House announced that U.S. President Donald Trump decided not to extend the sanctions waivers for major importers to continue buying Iran's oil when they expire in early May. 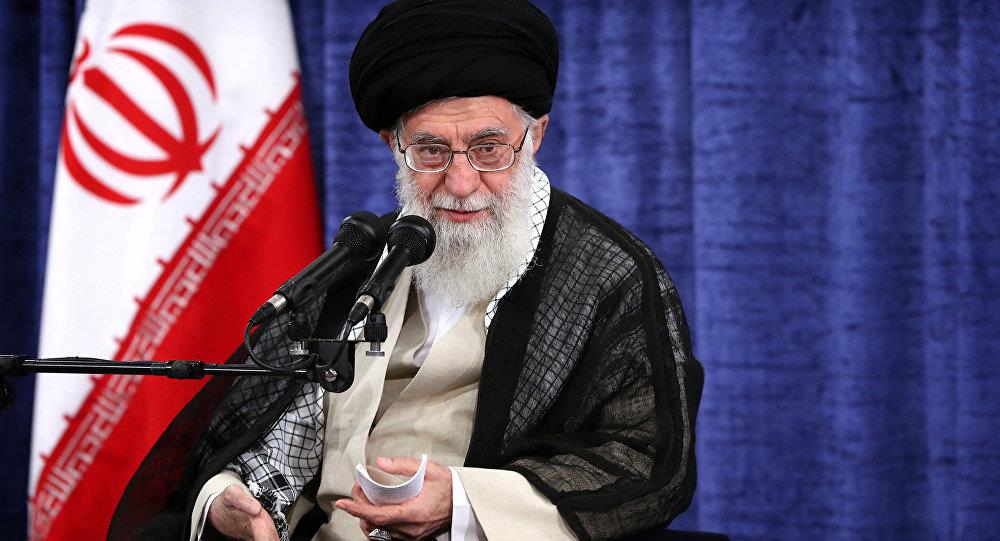