BERLIN, April 24 (Xinhua) -- An unexploded World War II bomb was discovered and later defused on Wednesday in Cologne, forcing 2,500 residents to evacuate, according to the official twitter account of the city of Cologne.

The bomb was discovered Wednesday afternoon and an area of 500 meters in radius had been cordoned off. The discovery has disrupted local and long-distance traffic, including the train route from Cologne to Bonn.

The city of Cologne tweeted on Wednesday evening that the bomb was defused and residents can return home.

In the early morning of Wednesday, another bomb was defused successfully by a specialized robot in the city of Regensburg in Bavaria, forcing an evacuation of 4,500, local media said.

Decades have passed, yet World War II bombs are frequently discovered all across Germany. 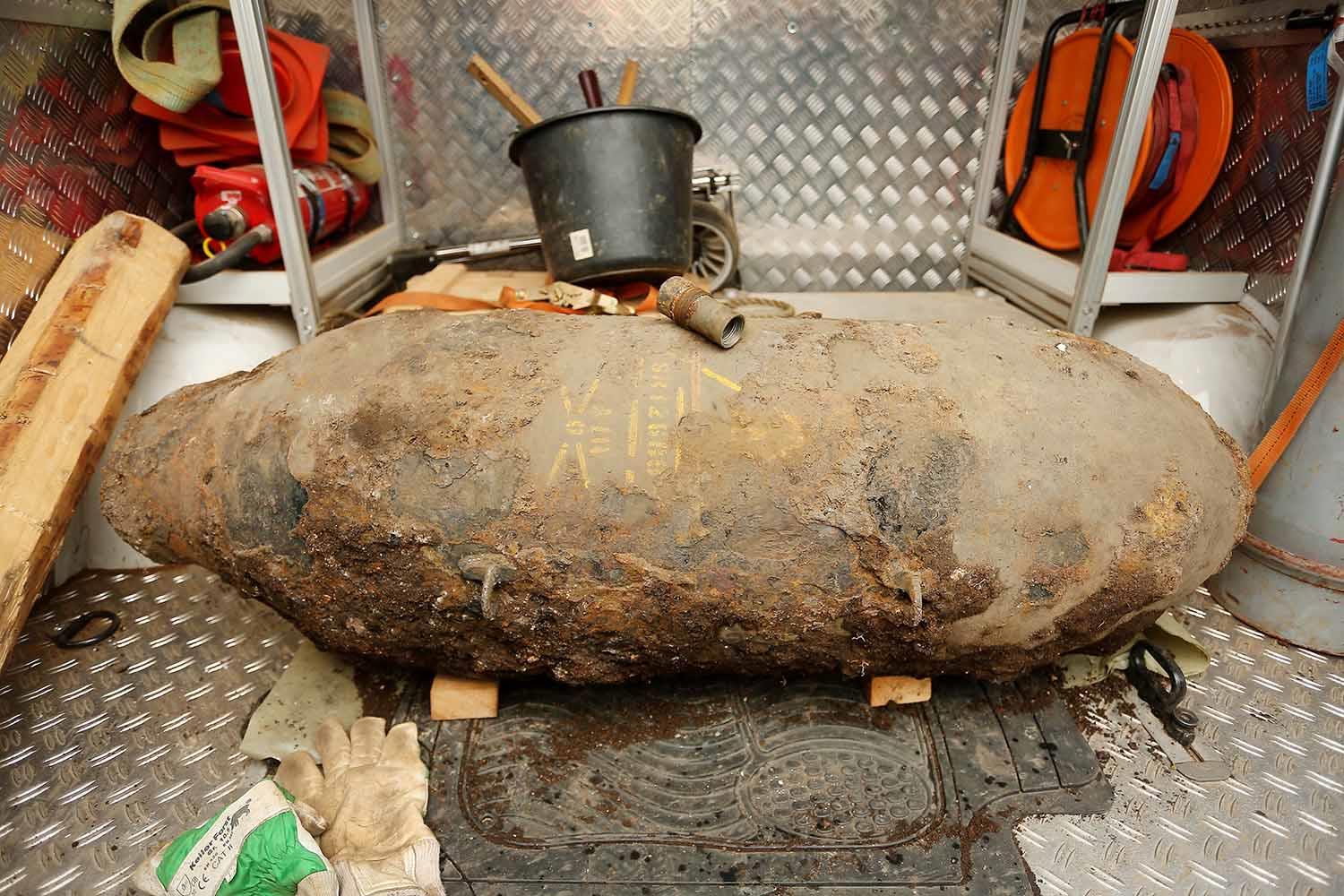