According to Japan's public broadcaster NHK, Ghosn, whose latest indictment over a fresh charge of misusing Nissan funds followed his arrest for the fourth time on April 4, was granted bail by the Tokyo District Court. 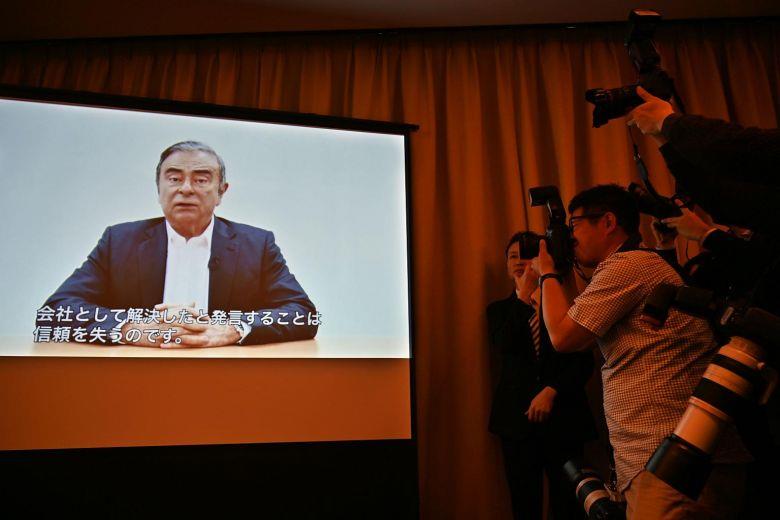