COLOMBO, April 25 (Xinhua) -- Following Sunday's terror attacks in Sri Lanka, the police said 16 more suspects were arrested in special operations conducted in the early hours of Thursday and one of those taken into custody is suspected to be linked to a terrorist group.

The police said 76 suspects have been taken into custody so far and several of them have been handed over to the Criminal Investigations Department.

Sri Lanka's Civil Aviation Authority (CAA) in a special statement said that the use of drones and unmanned aircraft within the Sri Lankan airspace had been banned from Thursday until further notice.

The CAA said the decision was taken considering the prevailing situation in the country.

Meanwhile, Sri Lanka's parliament late on Wednesday passed the state of emergency regulations without a vote, which provides further provisions to the armed forces to maintain peace in the country. Security was further beefed up immediately after this, with a larger army force deployed across the island country.

So far, 359 people have been killed in Sunday's explosions which ripped across several areas of Sri Lanka while over 500 have been injured.

A total of 34 foreigners were among those killed. 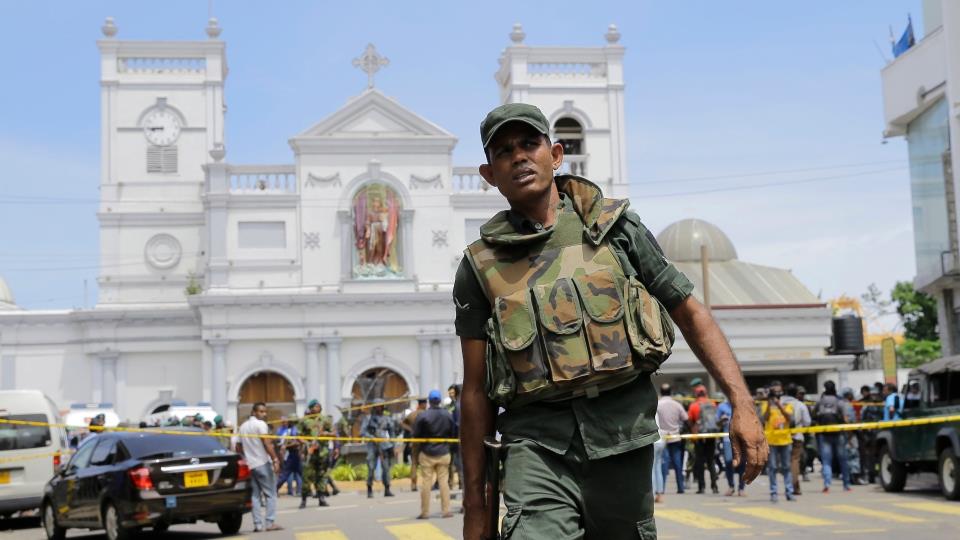