Tesla said the loss included 188 million dollars in non-recurring charges in the first three months of this year. It also incurred 67 million dollars after the electric carmaker underwent some restructuring.

The California-based company said it ended the 2019 first quarter with 2.2 billion of cash and cash equivalents, a reduction of 1.5 billion dollars from the end of last year.

Beginning the first quarter, Tesla started to produce and deliver Model 3 vehicles for overseas markets to meet increasing demands in Europe and China, according to the company's financial report.

Tesla said it has spent the past two years in ramping up production of Model 3 cars. "We can now build a second-generation Model 3 line in China that we expect will be at least 50 percent cheaper per unit-of-capacity than our Model 3-related lines" in Fremont, Northern California, and at Gigafactory 1 at Reno, Nevada state.

Tesla said it expects to return to profitability in the third quarter of 2019 after it increases deliveries and cuts costs, in addition to significantly reducing losses in the second quarter. 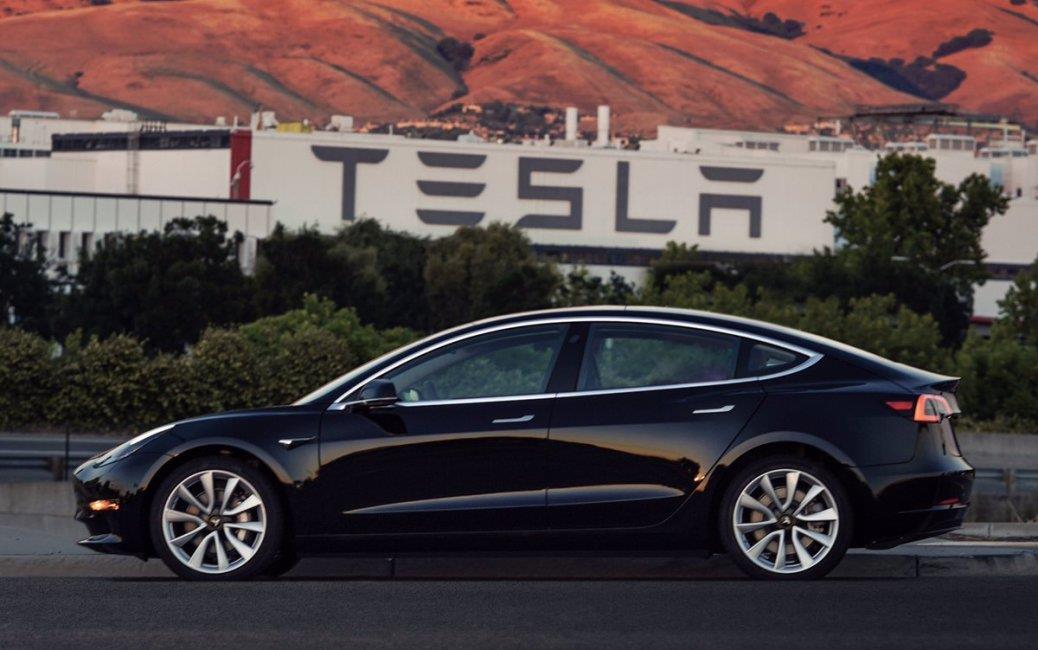