The statement said the death toll from Sunday's bombing attacks had been revised to between 250 to 253 and not 359 as earlier reported.

Due to the severity of the explosion and many body parts, there was a miscalculation, the health ministry said.

A string of suicide bombings exploded in hotels and churches across Sri Lanka on Sunday. The Sri Lankan police have so far taken more than 70 suspects in custody.

Islamic State (IS) claimed responsibility for the attacks. 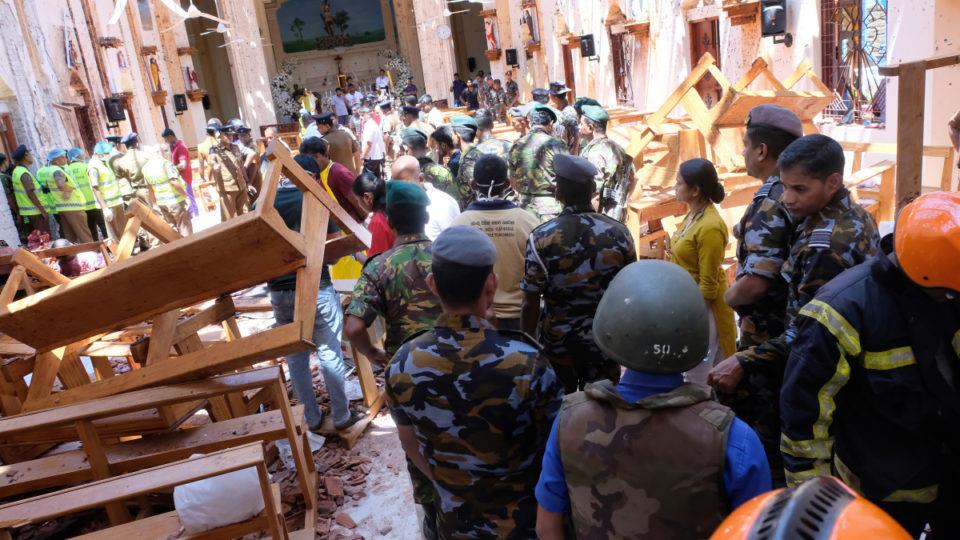