A senior U.S. Navy official told CNN on Wednesday that search efforts are closing in on the aircraft's fuselage. "We have a pretty good idea where it is."

Japan's Defense Ministry confirmed that the crash in waters off Japan's northeast was the first of an F-35A anywhere in the world.

The crash not only raised questions about the reliability of the U.S.-designed advanced fighter but also sparked concerns over the Japanese government's plans to buy 105 more of the 100-million-dollar fighters as it seeks to overhaul its aged fleet of mainstay jets as part of its controversial national defense guidelines. 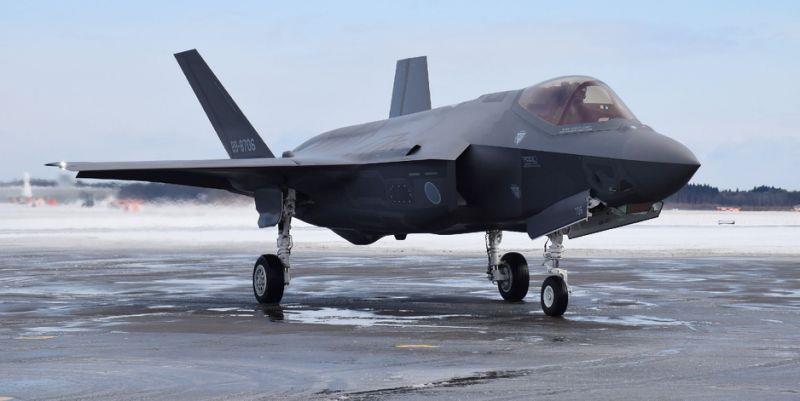