YANGON, April 26 (Xinhua) -- The Myanmar government on Friday granted amnesty to 6,948 more prisoners, according to an order of the President's Office.

The unconditional amnesty was extended on humanitarian ground as a gesture to mark Myanmar's traditional new year, which began on April 17.

Friday's additional amnesty has brought the total number of national prisoners enjoying the release to 16,483.

On the new year's day, the government had granted 9,535 prisoners of Myanmar nationals and 16 of foreigners.

Further scrutiny will be made to the remaining prisoners who deserve to be so granted, the order said.

On previous new year's day, the Myanmar government also released 8,490 domestic and 51 foreign prisoners under similar unconditional presidential amnesty order which was the first of its kind granted after President U Win Myint assumed office in on March 30, 2018. 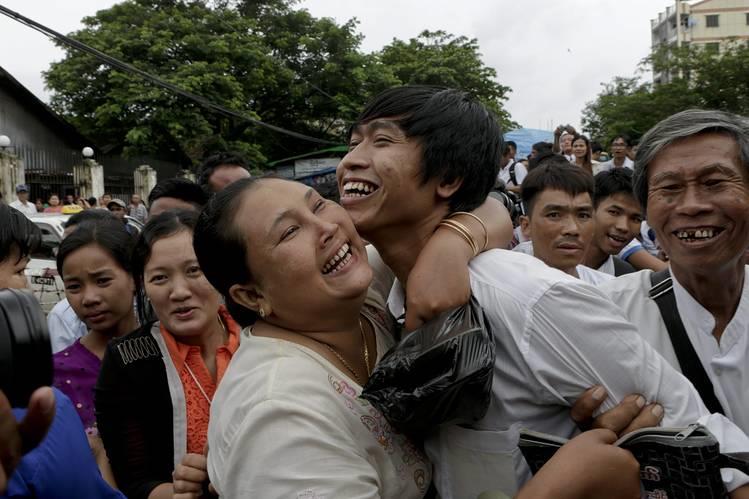