Brazil can be China's great partner "in an area as fundamental as food security, while for Brazil, China is important for the growth of its (Brazil's) whole economy, (and) for our project for a big and strong Brazil," said the minister.

Speaking at the opening of a seminar titled "Agriculture and Biotechnology -- Brazil and China" at the headquarters of the Brazilian Confederation of Agriculture and Livestock (CNA) in the city of Brasilia, Araujo said his country plans to prioritize agribusiness and sees China as "a decisive part" for that goal.

"Brazil and China are essential partners in that aspect. They are potentially the biggest exporter and biggest importer in the area of agriculture. That creates an extraordinary potential link," Araujo said.

According to the minister, this year the Brazilian government established the Department of Agribusiness and instructed the Brazilian Trade and Investment Promotion Agency to prioritize the sector.

Brazil wants to play a more active role in the proposed reform process of the World Trade Organization (WTO), especially in matters related to agriculture, he said.

"This is a government that wants to unleash the country's productive energies, not suffocate them; not give direction to the economy, but unleash its functioning," said Araujo.

"We need to think big and to do that we have a lot to learn from China," he said. 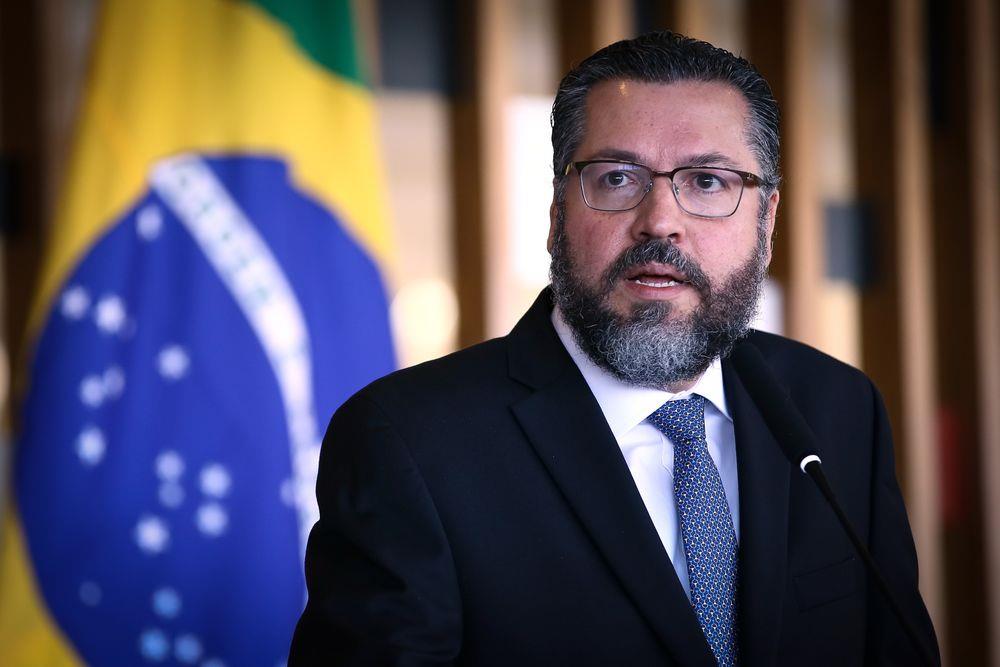