The institute said the quake, which struck at 1:26 p.m. local time, was detected at a depth of 9 km, 71 km southeast of General Luna town.

The tremor was also felt in Gingoog City and Suirgao City, also in Mindanao region in the southern Philippines.

The institute also said the tremor, which was tectonic in origin, is not expected to cause any damage. However, it said that aftershocks may be expected. 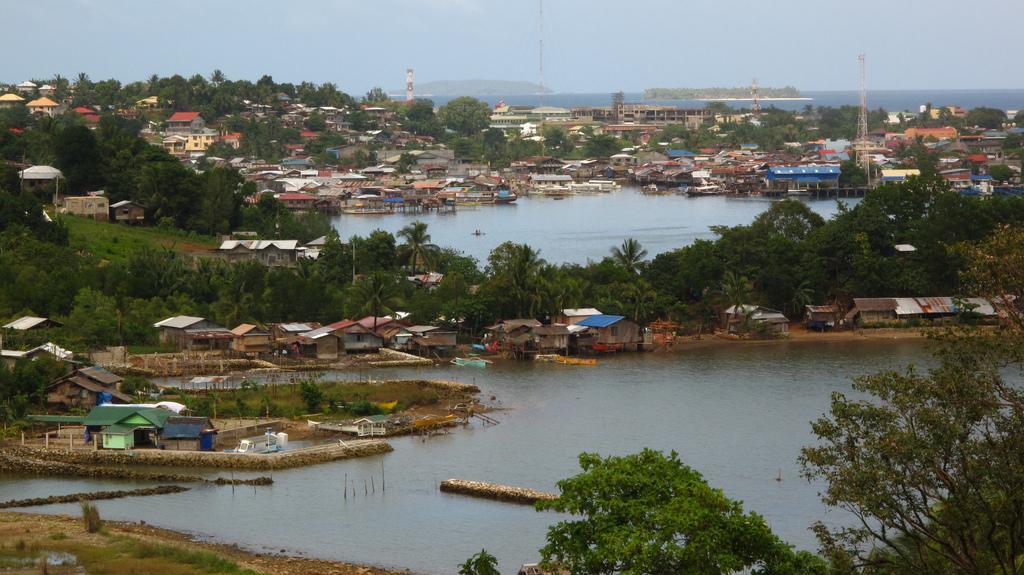