"In a joint statement, the two ministers urged the warring sides in Libya to put an immediate end to the infighting and the long suffering of the Libyan people," a Tunisian diplomatic source was quoted as saying by TAP.

The two ministers insisted that it is essential to return to dialogue among Libyans and pursue the political course as the sole means to resolve the country's crisis.

In order to reach a comprehensive political settlement in Libya based on a consensus among warring sides, the Tunisian-Algerian statement called for continued support for the efforts of the United Nations and its special envoy to Libya Ghassan Salame.

It emphasized the responsibility of the international community to end the crisis by encouraging all Libyan parties to complete the political process. 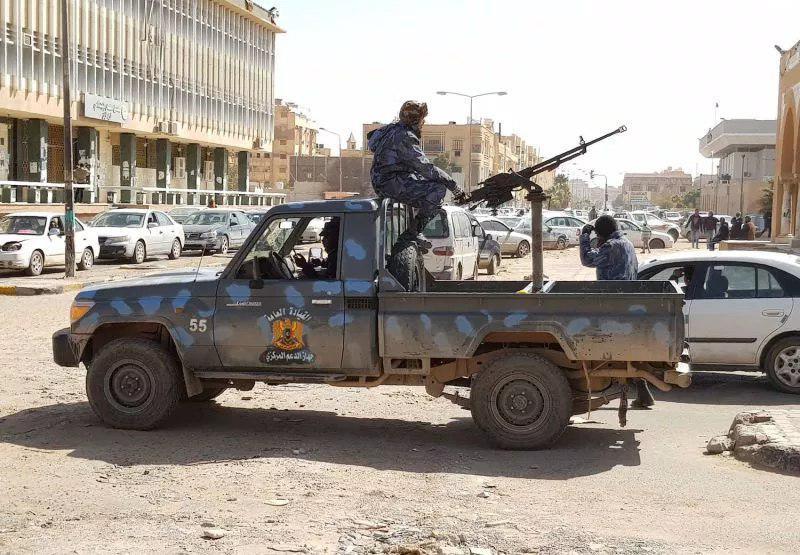 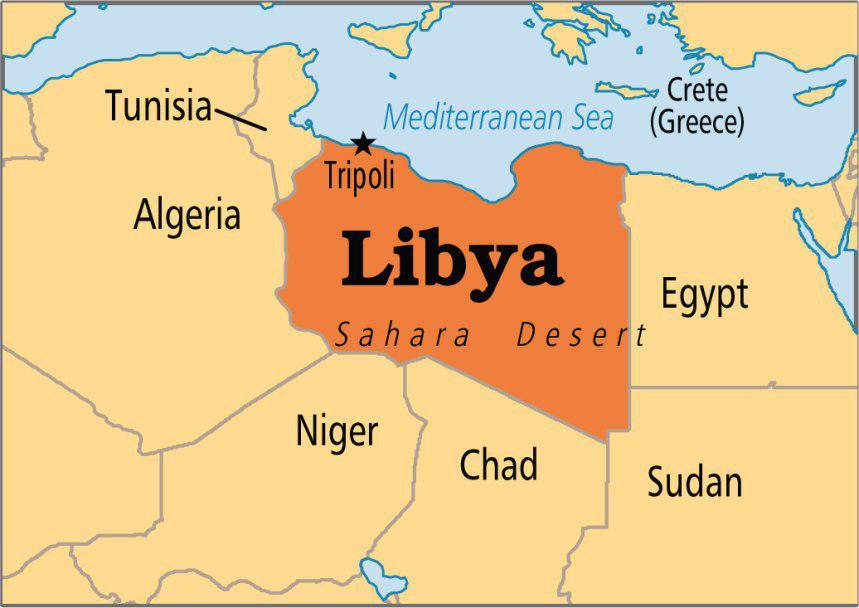