COLOMBO, April 27 (Xinhua) -- Two gunmen have been killed in the fire exchange between Sri Lanka's special forces and suspected terrorists in Kalmunai city, in the Eastern Province of Sri Lanka on Friday evening, the military confirmed on Saturday.

Two armed gunmen suspected to be from an Islamic terrorist organization were killed. One civilian also fell victim and died in the crossfire and three to four persons were reportedly injured, the military said.

Army troops have cordoned the entire area and are conducting clearing operations.

Earlier on Friday evening, the military said security forces also had recovered flags belonging to the Islamic State, literature and some other objects from a house in the Ampara District, also in the east, which is said to be the terrorist organization's place for oath-taking. 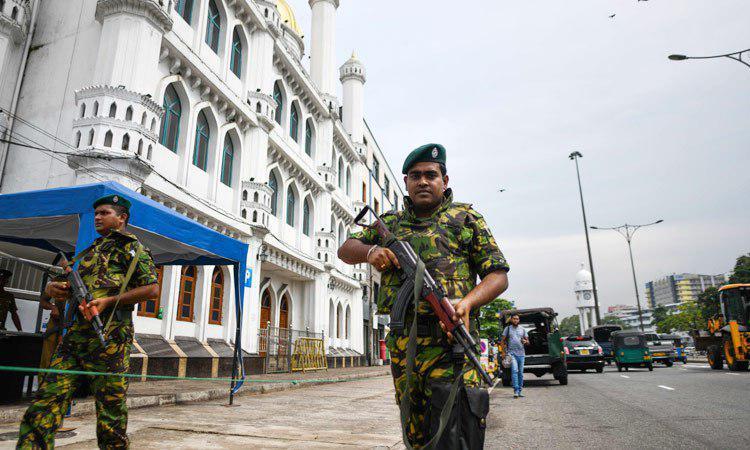 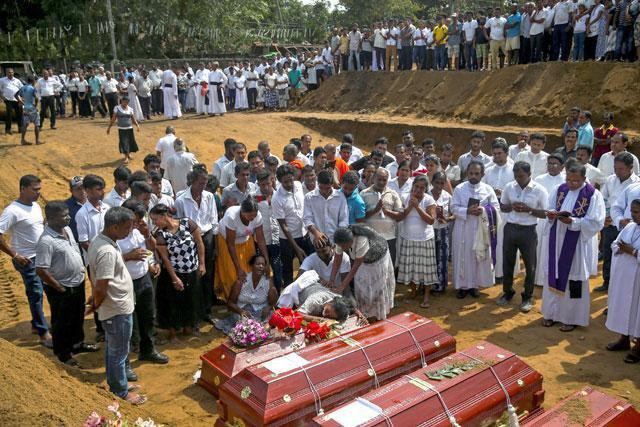 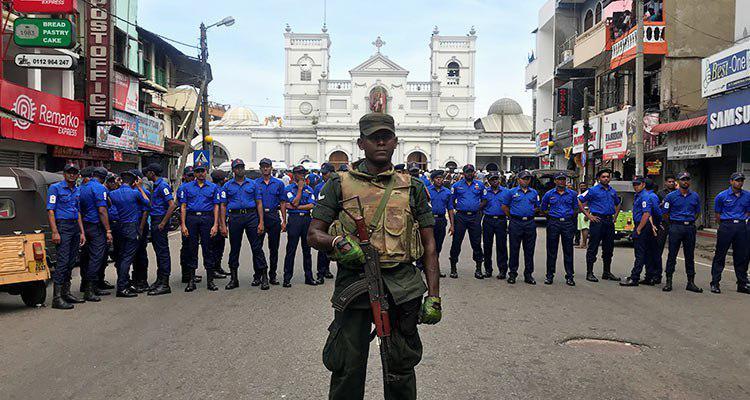