Trump made the announcement while attending an annual meeting of the National Rifle Association (NRA) in the U.S. city of Indianapolis, saying that he will be revoking U.S. status as a signatory to the pact supported by the United Nations.

"We're taking our signature back," Trump told the audience. He also noted that the UN will soon receive formal notice of the U.S. withdrawal.

The Arms Trade Treaty (ATT), which regulates international trade in conventional weapons from small arms to military aircraft, was approved by the UN General Assembly in 2013. It was signed by then U.S. President Barack Obama but has not been ratified by the U.S. Senate.

The White House said later in a statement that Trump will ask the Senate to return it.

The White House claimed the pact is "misguided" and constrains U.S. ability to sell arms to its allies and partners.

A senior Trump administration official told reporters on Friday that Washington is also concerned that the treaty is opening for amendment in 2020.

"There are significant concerns about proposals that are out there in discussion ... for how to use that amendment period to further constrain what countries like the United States might do to undermine our sovereignty," the official, who spoke on condition of anonymity, told reporters in teleconference briefing.

"The United States already has significant controls in place to regulate our conventional arms transfers," the official added.

The Trump administration's new move has sparked criticism. The United States will now behave as a non-signatory to the "treaty whose sole purpose is to protect innocent people from deadly weapons," Abby Maxman, president of Oxfam America, a global organization on poverty reduction, told U.S. media.

Since Trump took office in 2017, the United States has retreated from several global treaties, including the landmark Paris climate agreement and the Iran nuclear deal. 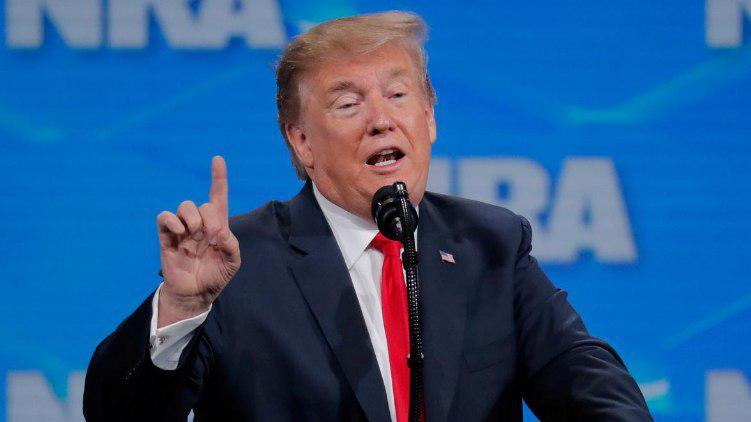 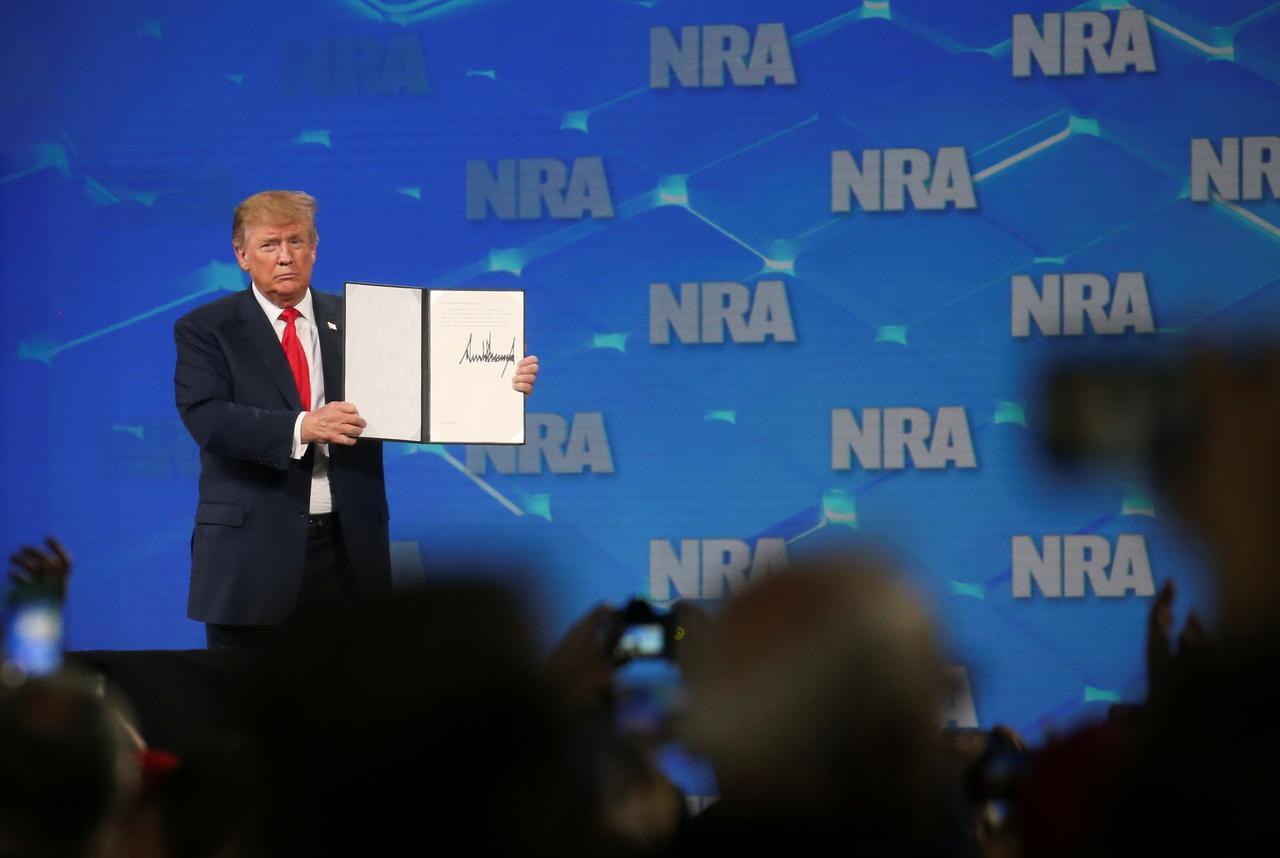