BEIJING, April 27 (Xinhua) -- The fast-growing Belt and Road Initiative (BRI) is bringing opportunities to countries both close to and far from the ancient Silk Road, officials from around the world said here at an ongoing international forum.

The BRI is "a very good platform for international cooperation, which is emerging and gaining a lot of momentum," said Ethiopian Finance Minister Ahmed Shide at a sub-forum of the second Belt and Road Forum for International Cooperation (BRF).

"Through this initiative we were able to build the railway from Addis Ababa to Djibouti. This is an early harvest of the BRI," said Shide. "We will continue to be an active player."

Since its launch in 2013 by Chinese President Xi Jinping, the BRI has attracted worldwide attention from countries big and small, developing and developed, alike.

So far, 126 countries and 29 international organizations have signed on to partake in the initiative to expand connectivity, trade and people-to-people exchanges and pursue common development throughout Asia, Europe, Africa and beyond.

Thomas Trikasih Lembong, chairman of the Indonesia Investment Coordinating Board, said his country holds a "key geography" in the BRI and efforts are underway to further link trading zones in Indonesia to the initiative.

"The Belt and Road is ambitious and complex, but it has a noble purpose" to connect the peoples of the world, Lembong said.

Despite their distance from the traditional Silk Road trade routes, there is growing interest among the countries of Latin America to join in.

For Luis Renato Alvarado Rivera, Costa Rica's agriculture minister, the BRI "is an excellent opportunity to grow our relationship" with China.

Costa Rica could learn from China's use of technology to advance its agricultural sector, added the minister.

Argentine State Secretariat for Agro-industry Luis Miguel Etchevehere said his country has strong trade complementarity with China and, for example, can become a main food supplier for the Asian nation.

The BRI, he noted, would strengthen globalization and is a positive development in global affairs.

"We believe that the signal given by China is the right one," he said. 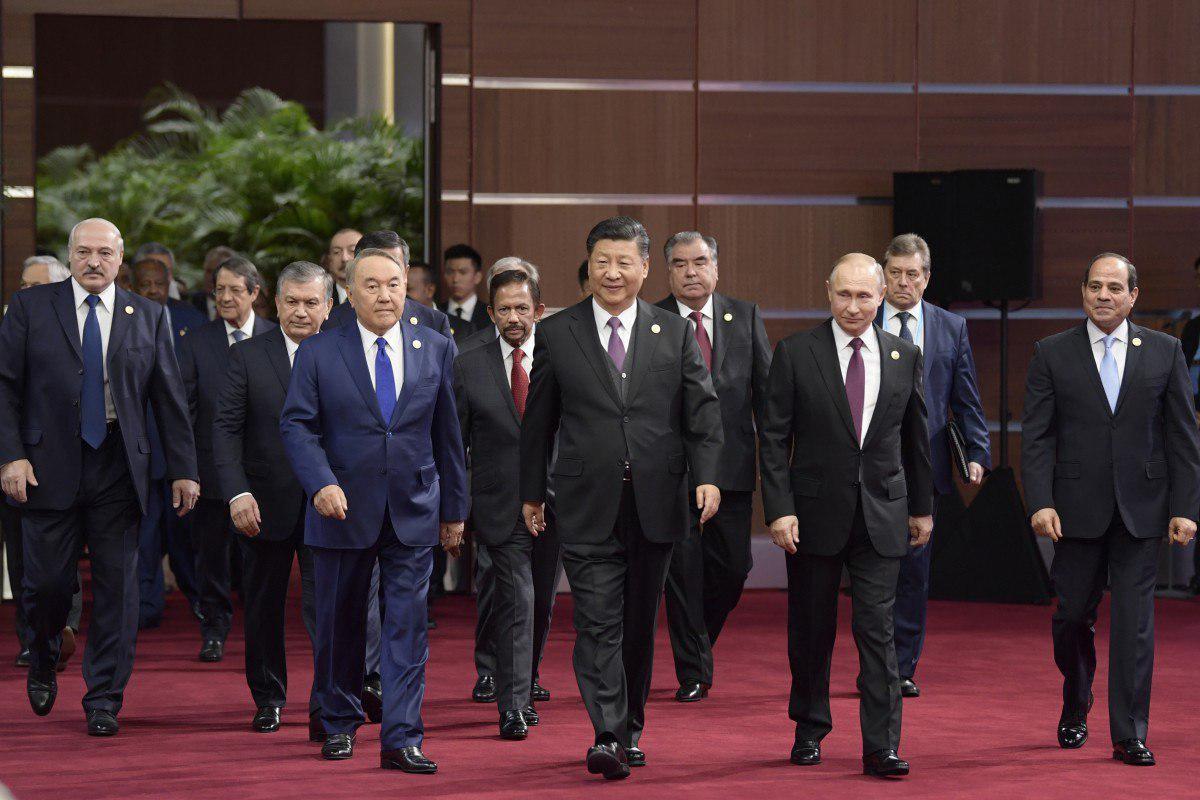 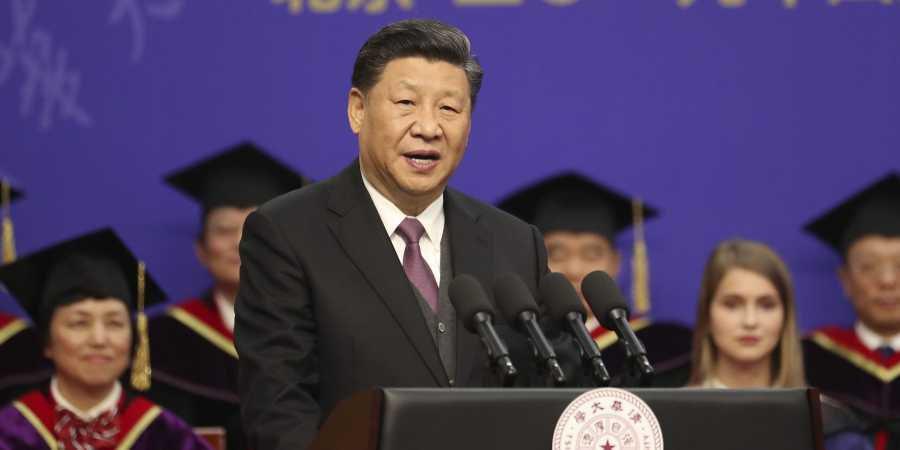