The glitch in the server which occurred at around 3:00 a.m. (local time) hampered operations and caused delay in its domestic and international flights across the world, leaving hundreds of passengers stranded at various airports.

The server crash has created a huge backlog. Meanwhile, the airline also published a list of 18 flights with revised timings.

"The system has been restored. It has begun functioning. We regret the inconvenience that passengers had to face," Lohani said. "We are trying to regularise all the flights for the day."

The delay has caused a lot of resentment among the stranded passengers who shared complaints, photos and videos on social media networking websites.

"I along with my brother was scheduled to fly in Air India flight from Srinagar at 12:25 p.m. (local time). We have been provided boarding passes but are yet to board the flight," Rouf Ahmad, a passenger told Xinhua. "The officials here say the flight has got delayed." 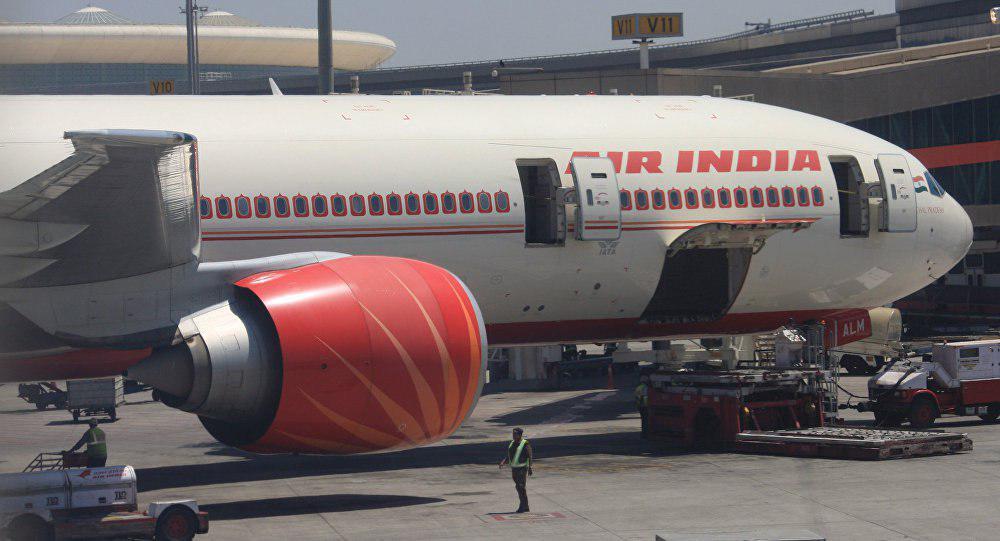 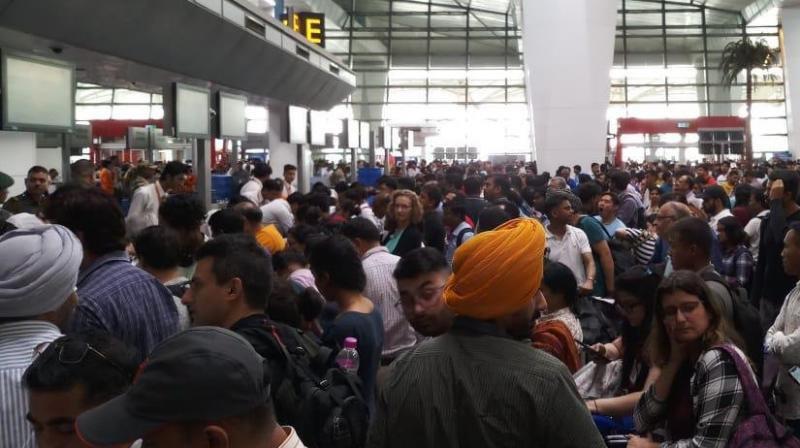