"We are helping our Central American brothers, both the people of the countries and the governments, in an attitude of fraternal collaboration," Lopez Obrador said in his daily press conference.

His government will continue to give work visas to "those who want work opportunities," as well as protecting them from organized crime, he said.

The migration phenomenon at the borders is a "complex matter" due to a lack of opportunities and jobs in Central America, the Mexican president said.

He insisted that Mexico is not looking to have a confrontation with the United States, its neighboring country with which it "always wants to maintain a good relationship of friendship and cooperation."

During the first three months of the year, more than 300,000 people have crossed from Mexico into the United States without proper documents, according to data from the Mexican government.

Although migrants from Central America have been crossing from Mexico to the United States for years, the number increased at the end of 2018 with the formation of caravans.

In the past few weeks, migrant caravans have strained relations between Mexico and the United States after U.S. President Donald Trump complained that it should stop the flow of migrants through its territory in light of the massive number of migrant caravans arriving at the U.S.-Mexico border. 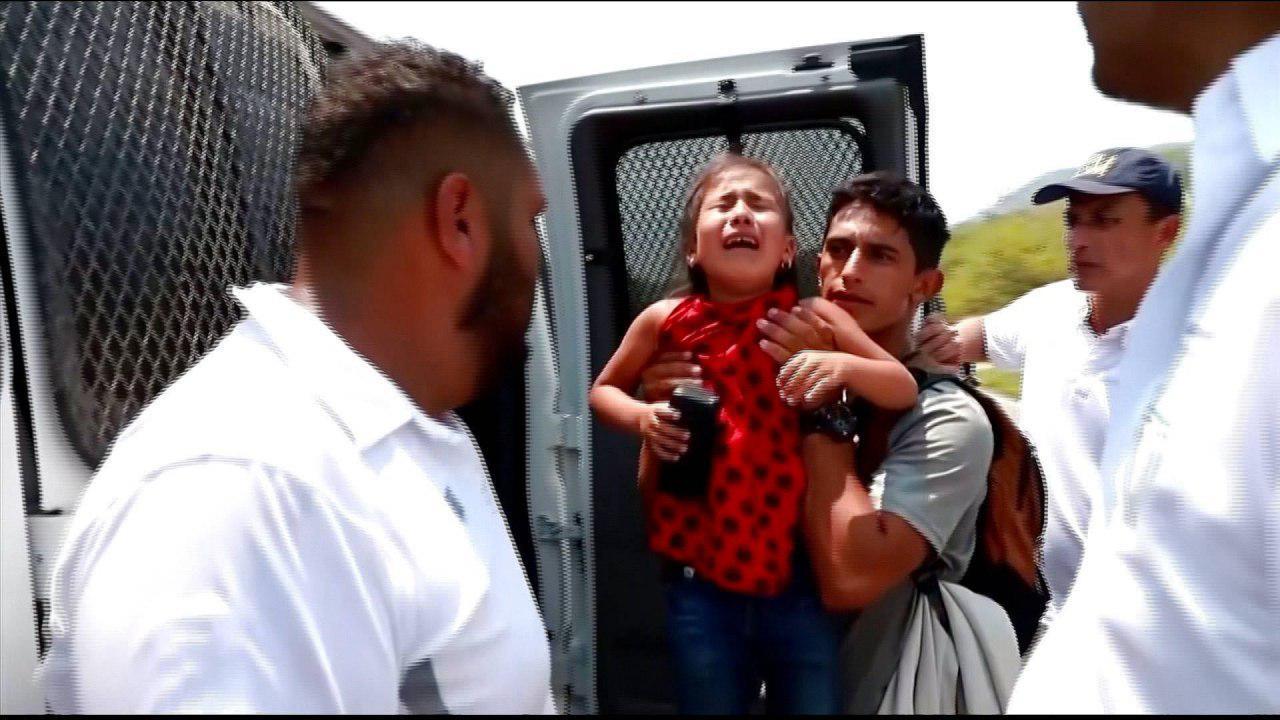