"The U.S. government policy against Cuba harms inter-family ties, the rights of not only our citizens, but also of residents in the United States, their families and Americans themselves," Rodriguez said via Twitter.

In a video, the minister also detailed the restrictions, saying "the elimination of consular services in Havana" forced Cubans to travel to a third country to apply for a U.S. visa.

In addition, the United States is not meeting its legal obligation to grant "no less than 20,000 visas a year for migrants," he said.

The U.S. government under President Donald Trump has rolled back the more generous travel policy of his predecessor Barack Obama, who made it easier for Cuban Americans to visit family and relatives on the island. 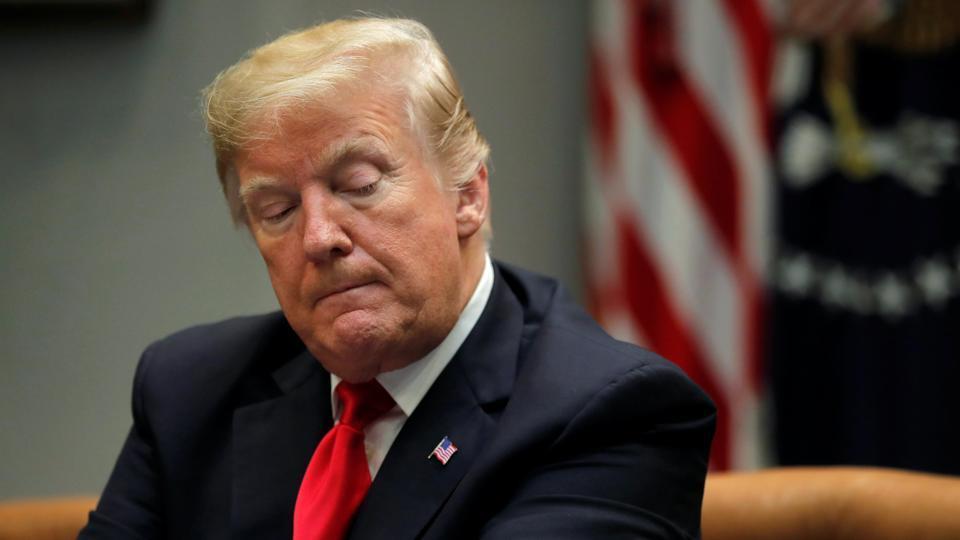