The world's most wanted man was last seen in Mosul in 2014, announcing the birth of ISIL's much-feared "caliphate" across swathes of Iraq and Syria, and appears to have outlived the proto-state.

In the video, the man said to be Baghdadi referred to the months-long fight for ISIL's final redoubt Baghouz, which ended in March. "The battle for Baghouz is over," he said, sitting cross-legged on a cushion and addressing three men whose faces have been blurred.

He referred to a string of ISIL defeats, including its onetime Iraqi capital Mosul and Sirte in Libya, but insisted the jihadists had not "surrendered" territory. "God ordered us to wage 'jihad.' He did not order us to win," he said.

In a segment in which the man is not on camera, his voice described the April 21 Easter attacks in Sri Lanka, which killed 253 people and wounded nearly 500, as "vengeance for their brothers in Baghouz."

The man insisted ISIL's operations against the West were part of a "long battle," and that ISIL would continue to "take revenge" for members who had been killed. "There will be more to come after this battle," he said.

The United States, which has a 25-million-dollar bounty on Baghdadi's head, said it was assessing the authenticity of the video but vowed to keep up the battle against the extremist group. 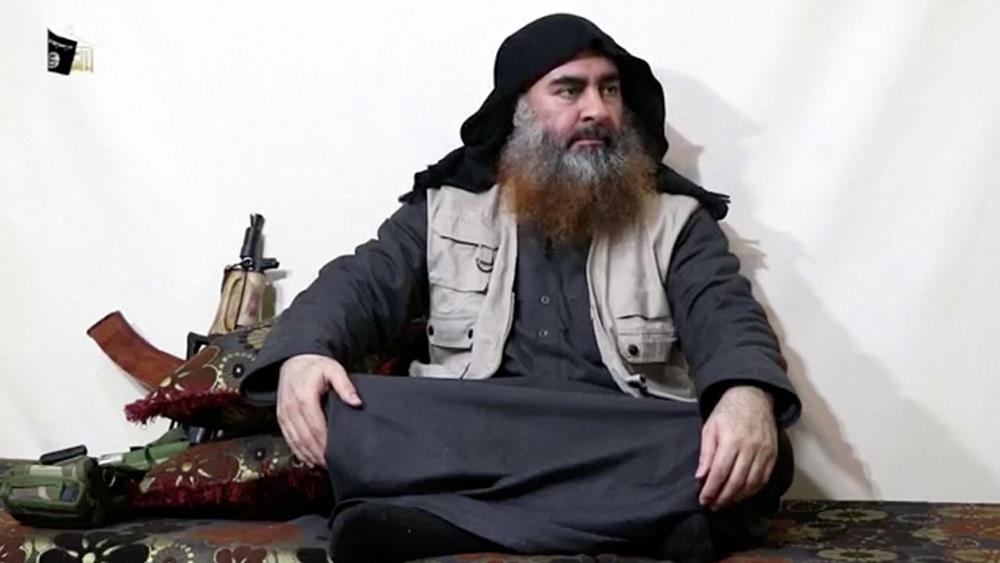