BEIJING, May 2 (Xinhua) -- An exhibition featuring more than 100 works of calligraphy and painting by Chinese Emperor Qianlong (1711-1799) and his court officials has been unveiled to the public in the Palace Museum recently.

By showcasing the fine works of the Qianlong Emperor and his talented clans and court officials, this exhibition aims to present the refined pastimes of this emperor.

During the exhibition, a full pictorial high-definition catalog of the works on view will be available for purchase. 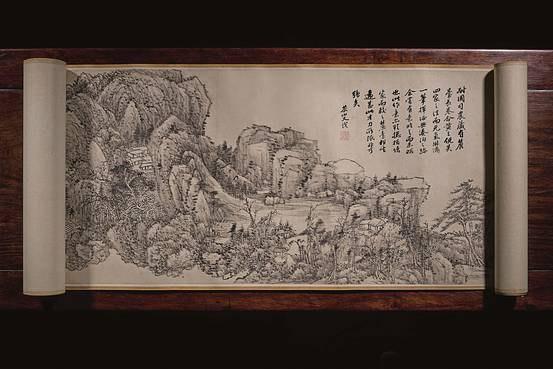