"Being one of only 16 shows in North America to host the F-35 is a testimony to the Fleet Week brand and the recognized excellence of our Air Show by the military and fans alike," said Jim Breen, president of the Air Show Network, the largest air show production company in North America.

As part of the overall San Francisco Fleet Week celebrations, the air show takes place over the San Francisco Bay between the city's iconic Golden Gate Bridge and the tourist destination Alcatraz Island.

The U.S. Advanced Aerobatic Team led by aviators Sean Tucker and Jessy Panzer will perform in Team Oracle's Two Ship Act for the first time at the fleet week.

Other air show performers will include the Patriots Jet Team sponsored by United Airlines, the U.S. Navy Parachute Team "the Leap Frogs," among others, according to the organizer.

United Airlines will operate the most advanced Boeing 777 airplanes in its fleet for a 15-minute choreographed performance, flying as low as 500 feet (about 152 meters) above the water to mark the huge community event, the SFFWA added. 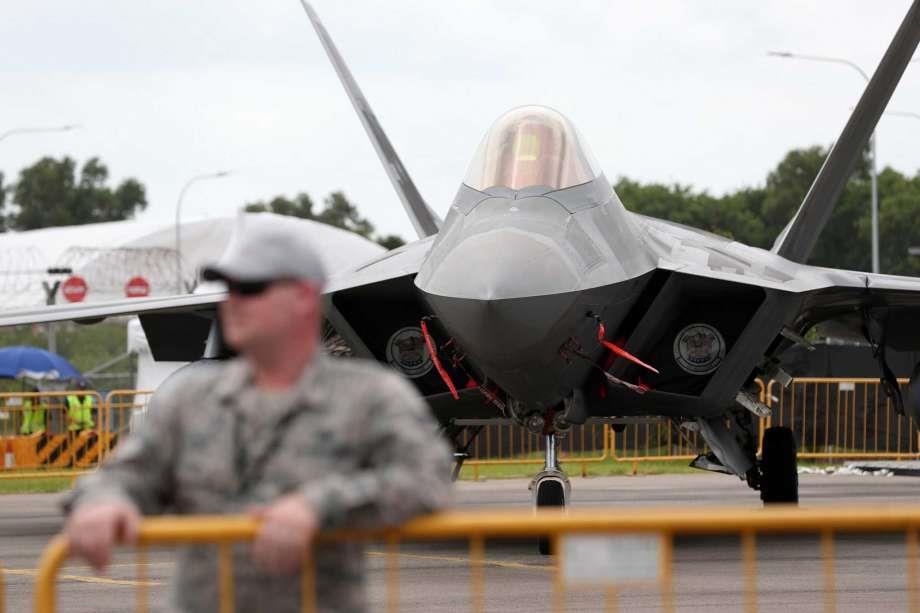