PN Flag Officer in Command Vice Admiral Robert Empedrad said the two helicopters were delivered early Tuesday, adding the aircraft will give the PN the capability to detect and neutralize underwater threats.

"It's a great leap to our capability. We have now a facility that can locate subsurface, submarines that stray in waters," he told reporters.

The AW-159 can also be armed with rockets, machine guns, missiles, torpedoes and depth charges.

"It can destroy submarines because the helicopters are equipped with torpedoes, not only detection. We should have more of these aircraft given the country's vast maritime territory," Empedrad said.

As an archipelagic state, the Philippines has one of the world's longest coastlines.

Empemdrad further said the AW159s will be initially embarked on two of the three Del Pilar class vessels of the Navy but will be eventually assigned with the two brand new frigates, due to be delivered by Hyundai Heavy Industries in 2020 and 2021.

The PN will be showcased during the navy's 121st anniversary later this month. 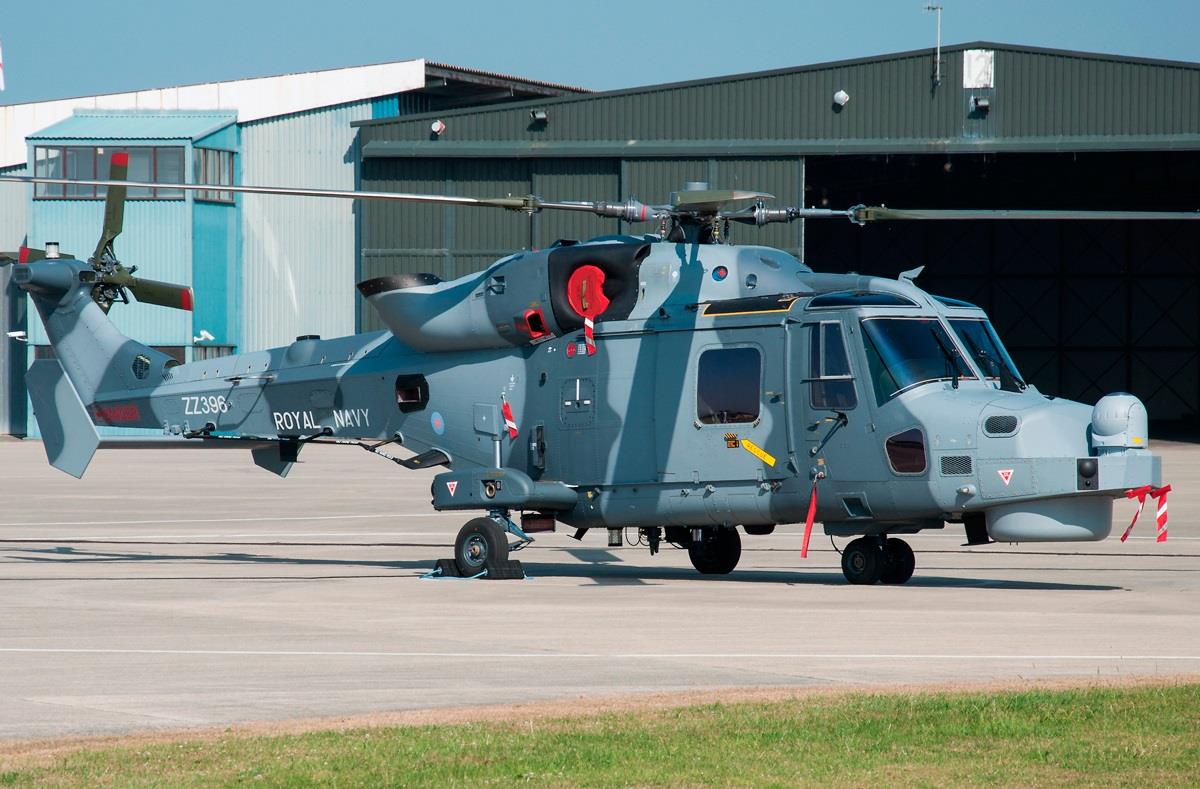