JAKARTA, May 7 (Xinhua) -- Some 450,000 military troops and police personnel would be deployed to tackle possible riots incited by those unsatisfied with the announcement of 2019 elections results scheduled on May 22, Indonesian Military Commander Air Marshal Hadi Tjahjanto said here on Tuesday.

"Provocations and spread of false information on social media have been escalating at present, and may lead to demonstrations and attacks over the General Elections Commission (KPU) building," Hadi said in a meeting with Jakarta provincial parliament members here.

Besides deploying troops in all regions across the country, the military would also prepare adequate armament system as an anticipating move to secure the results of elections, he added.

On a different occasion, Indonesian National Police Chief General Tito Karnavian said the deployment of police to secure the elections announcement is part of their tasks to assure elections security since the campaign process that began last September.

As counting process has reached over 70 percent of overall votes on Tuesday, the incumbent president candidate Joko Widodo has pocketed 56.27 percent votes, higher than his arch rival Prabowo Subianto who earned 43.73 percent vote so far. 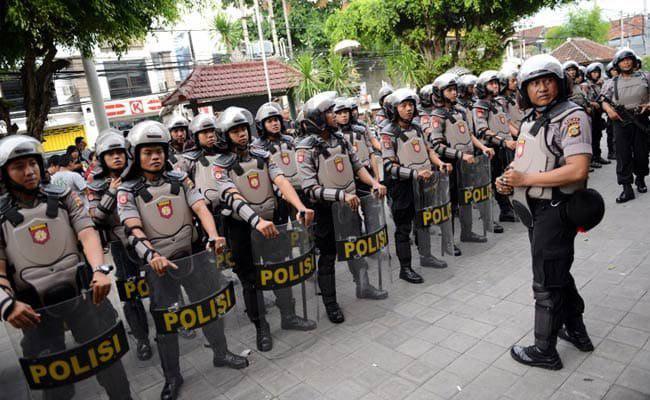