LOS ANGELES, May 7 (Xinhua) -- An 18-year-old male student was killed and seven other students were injured in a shooting occurred Tuesday afternoon at a charter school near Denver, capital of the U.S. western state of Colorado, local police confirmed.

"It is with extreme sadness that we can confirm that one student at the STEM School was killed in today's #stemshooting incident. The immediate family has been notified. Douglas County Coroner Jill Romann has not officially identified the student is stating it's an 18 year old male," Douglas County Sheriff's Office tweeted about five hours after the fatal incident.

Two suspects entered the school just before 2 p.m. local time (2000 GMT) and "got deep inside the school and engaged students in two separate locations," according to Douglas County Sheriff Tony Spurlock.

Both suspects were arrested by the policemen arriving at the scene in time, Spurlock said at a press briefing, adding the investigators had recovered a handgun, but had no clue on the suspects' initiations and particular target. 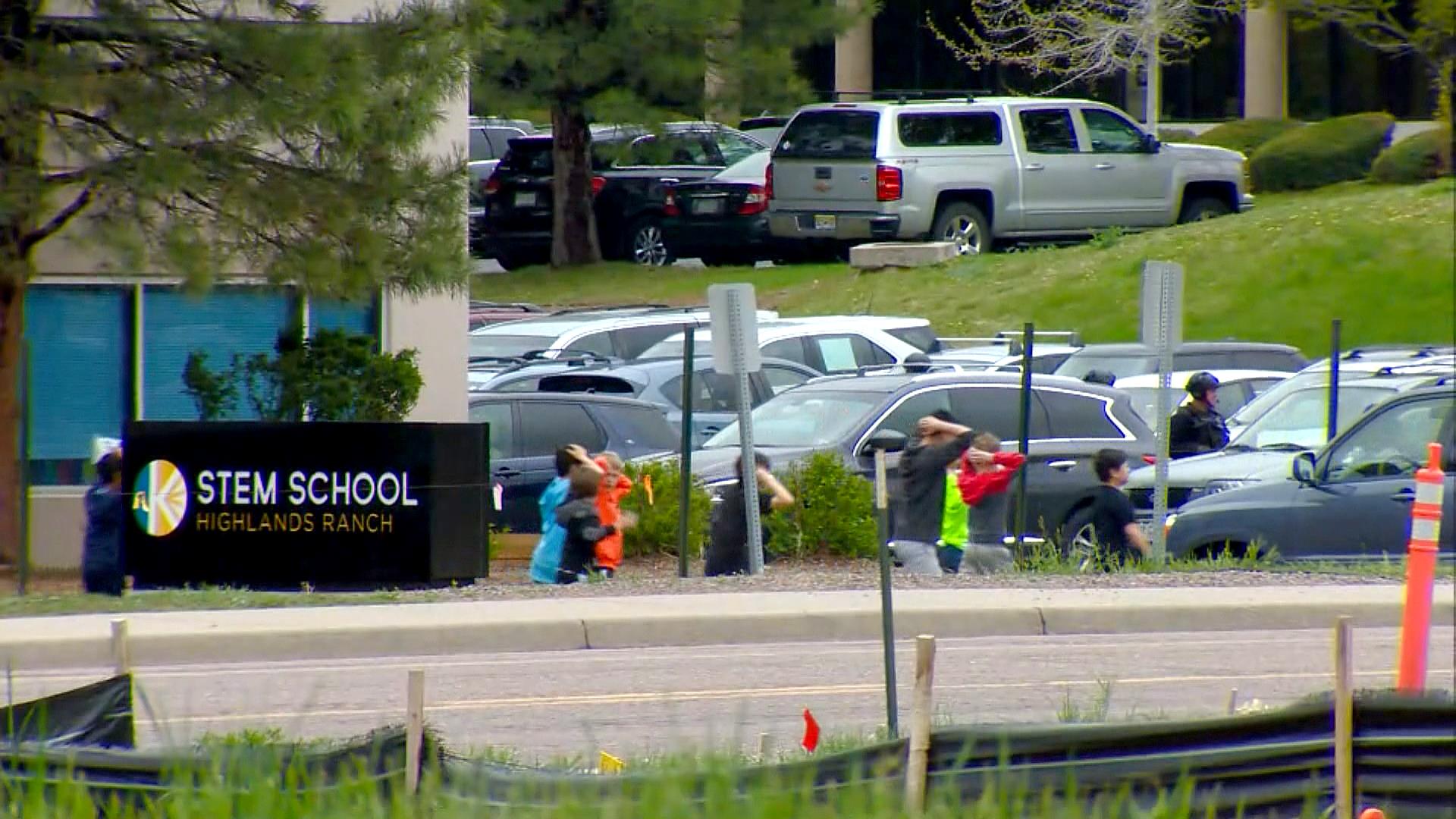