BERLIN, May 8 (Xinhua) -- A train accident near Rendsburg in northern Germany has injured at least 20 people, local media Focus Online reported on Wednesday.

The train collided with a semitrailer at a level crossing in the town of Alt Duvenstedt in the early morning, according to a police statement.

Many rescue workers were on site and a helicopter was dispatched to transfer the injured. 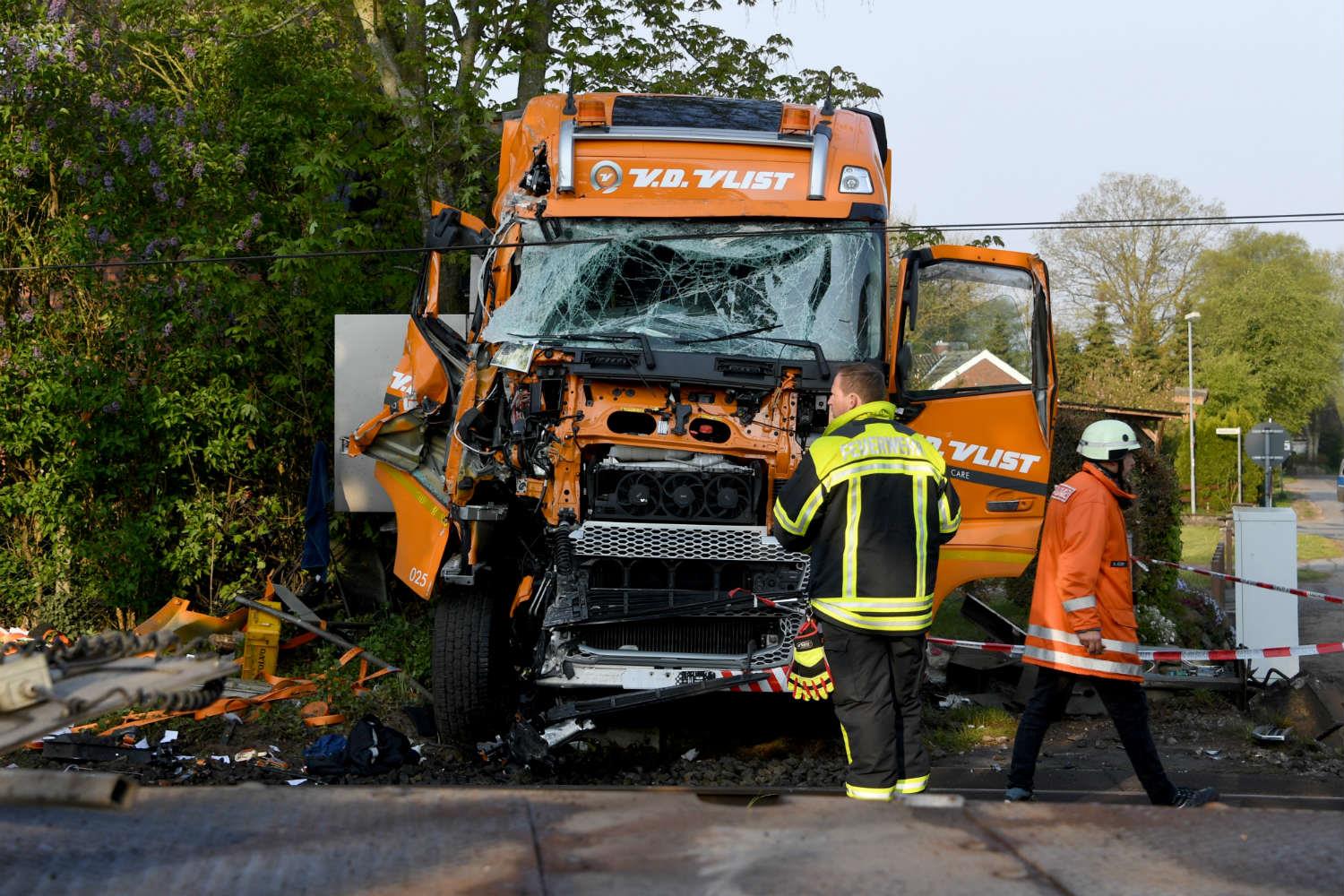