5 Killed, 24 Injured in Blast near Shrine in Pakistan's Lahore

ISLAMABAD, May 8 (CGTN) -- At least five people, including three policemen, were killed and 24 others injured on Wednesday morning in a blast near a police vehicle outside a shrine in Pakistan's eastern city of Lahore, a police official said.

According to the reports, the blast hit the police vehicle, which was present for the Data Darbar, a famous shrine in the provincial capital of the eastern Punjab province.

Police and rescue teams rushed to the site, transporting bodies and the injured to the city's Mayo Hospital.

Hospital officials feared that the death toll might rise as several of the injured are in critical condition.

Local media reported that it was a suicide attack, but there has been no official confirmation.

No group has claimed responsibility for the attack.

Pakistani Prime Minister Imran Khan has reportedly condemned the attack and called a high-level security meeting to analyze the current security situation and arrangements made by the security departments. 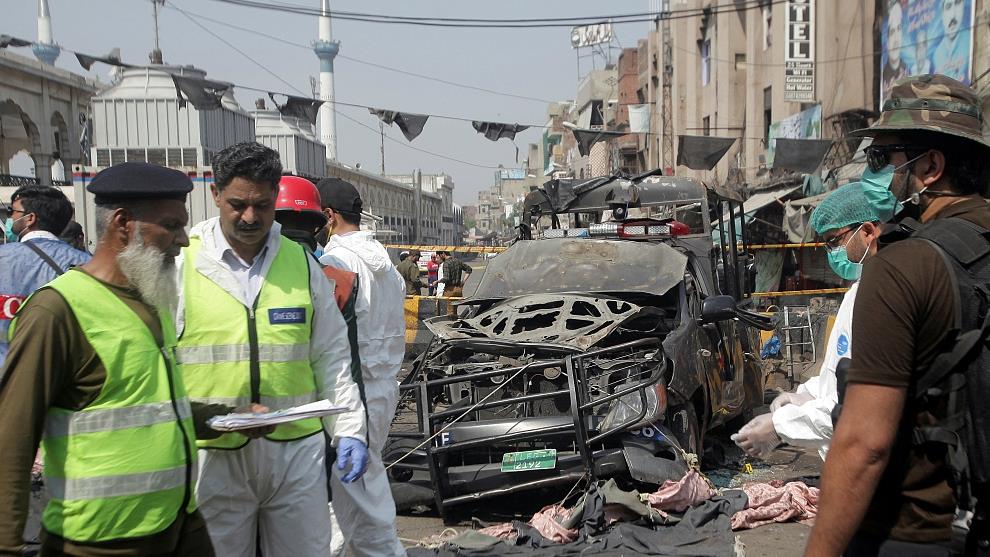 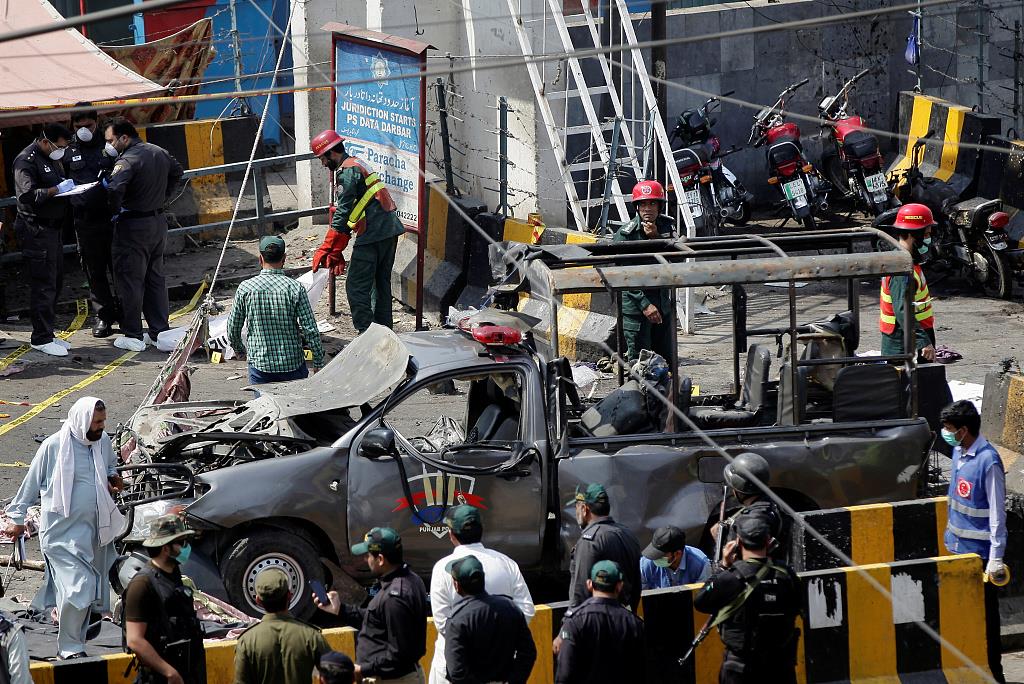