YANGON, May 8 (Xinhua) -- An aircraft of Biman Bangladesh airlines skidded off the runway at Myanmar's Yangon International Airport and broke into three pieces on Wednesday, airport police said.

Biman Bangladesh Airlines says one of its planes has skidded off the runway while landing at Myanmar's Yangon International Airport, injuring at least four people including a pilot.

He says Flight BG060 was carrying 33 people, including two pilots and two flight attendants, and that the condition of the four injured people was not life-threatening. 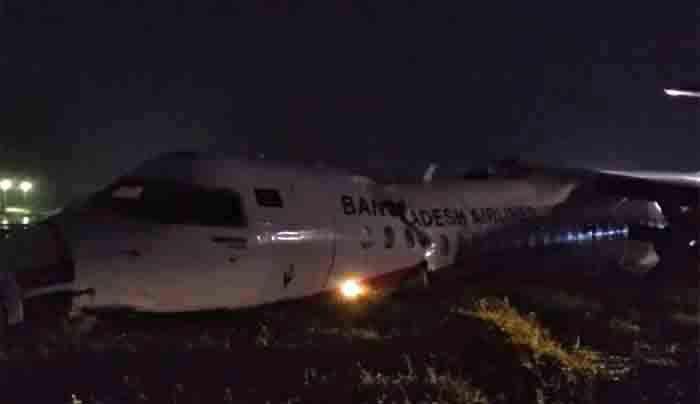 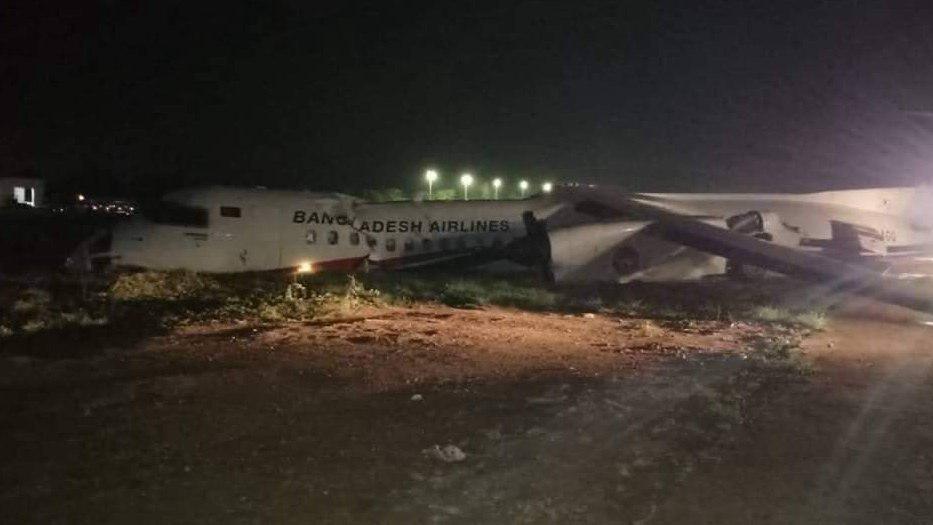 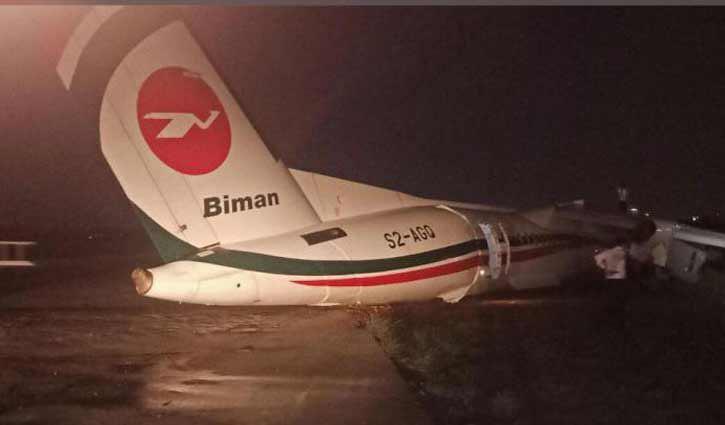 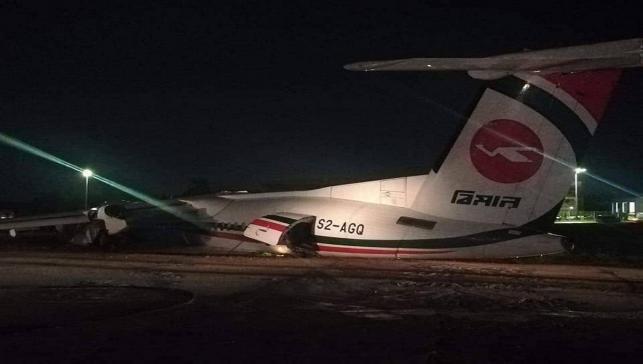