WASHINGTON, May 8 (CGTN) -- The White House announced on Wednesday that the United States is imposing sanctions concerning the iron, steel, aluminum and copper sectors of Iran.

"Today, I am signing an executive order to impose sanctions with respect to Iran's iron, steel, aluminum, and copper sectors, the regime's largest non-petroleum-related sources of export revenue," U.S. President Donald Trump said in a statement.

The sanction constituted the latest move of U.S. "maximum pressure" strategy against Iran, which came on the one-year mark of the Trump administration's decision of exiting the Iran nuclear deal in May last year.

Following the exit from the Iran nuclear deal, the Trump administration has kept piling up pressure on Iran through a series of sanctions and designations, which have been vehemently opposed and criticized by Tehran.

Iran said on Wednesday it decided to suspend some of its commitments under a landmark 2015 nuclear deal with major powers abandoned by Washington last year.

Iranian President Hassan Rouhani informed other major powers still committed to the deal of the decision, without specifying which commitments Iran would stop implementing. 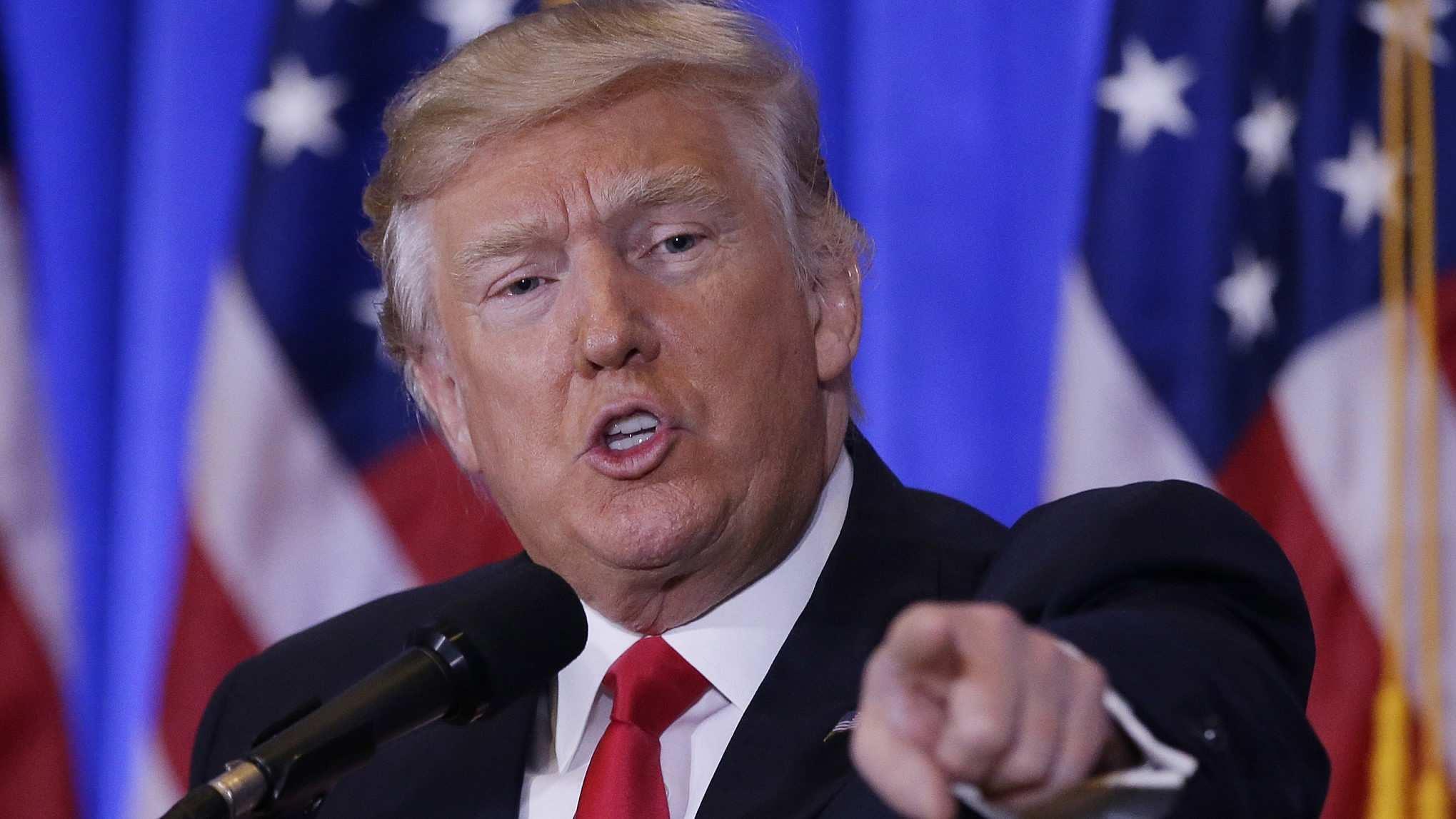