The 11th round of Defense Trilateral Talks (DTT) opened in the morning at the headquarters of South Korea's defense ministry in Seoul. The annual security dialogue was launched in 2008 to discuss regional security issues.

During the dialogue, the three sides will discuss ways to cooperate in the denuclearization of and the establishment of lasting peace on the Korean Peninsula, regional security situations and the trilateral defense cooperation. 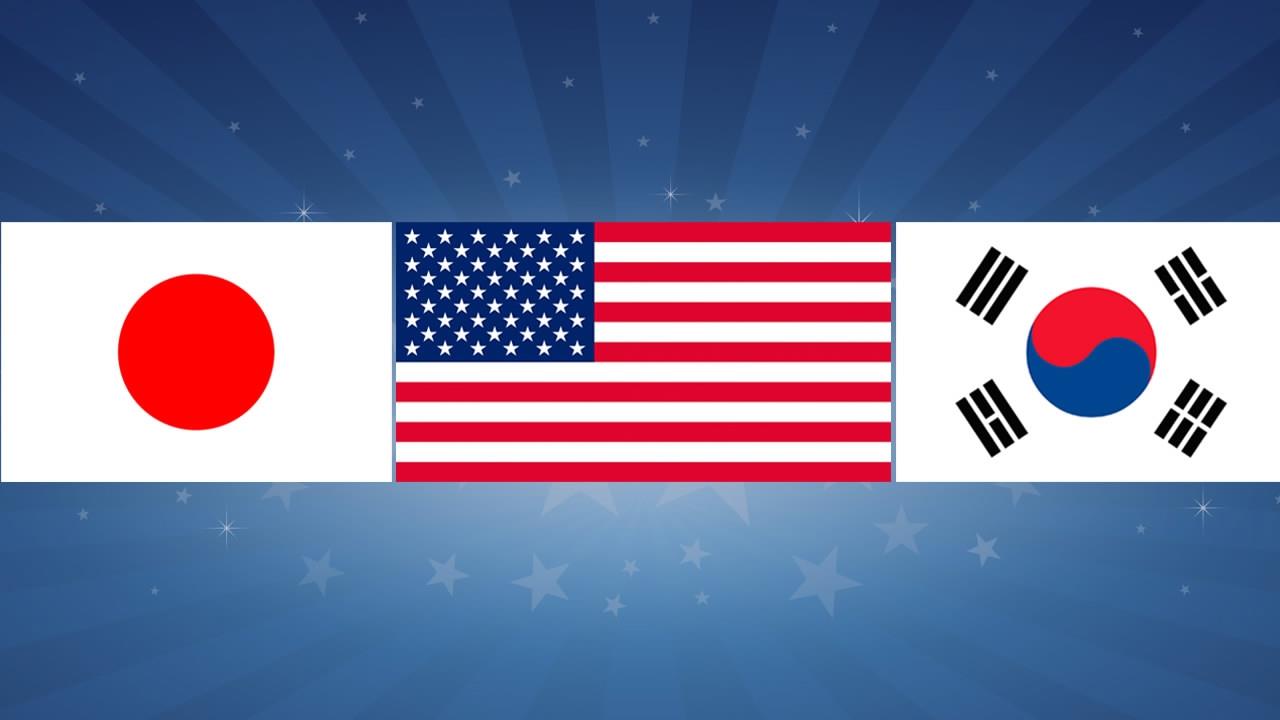