PYONGYANG, May 10 (CGTN) -- Kim Jong Un, top leader of the Democratic People's Republic of Korea (DPRK), guided a strike drill of defense units of the Korean People's Army in the forefront area and on the western front on Thursday, the official Korean Central News Agency (KCNA) reported Friday.

At the command post, Kim learned about a plan of the strike drill of various long-range strike means and gave an order to start the drill, the report said, without giving details.

The Republic of Korea (ROK)'s Joint Chiefs of Staff said Thursday that two projectiles were launched at around 4:30 p.m. from Sino-ri in the DPRK's North Pyongan Province in an eastward direction. It said Pyongyang was believed to have test-launched two short-range missiles, which were estimated to have flown around 420 km and 270 km.

"The successful drill of deployment and strike designed to inspect the ability of rapid reaction of the defense units in the forefront area and on the western front fully showed the might of the units," KCNA said.

According to the report, Kim stressed the need to further increase the capability of the defense units "to carry out combat tasks and keep full combat posture to cope with any emergency" as required by the prevailing situation.

The drill came less than a week after Kim guided the strike drill of defense units in the forefront area and on the eastern front on Saturday.

The DPRK on Thursday issued two statements defending its weapon tests as "self-defensive."

"We're looking at it very seriously right now. They were smaller missiles, they were short-range missiles," Trump told reporters at the White House.

"Nobody's happy about it, but we're taking a good look, and we'll see."

"The relationship continues... I know they want to negotiate, they're talking about negotiating. But I don't think they're ready to negotiate," Trump said.

ROK President Moon Jae-in said such tests only complicate negotiations. "Whatever North Korea's (DPRK) intentions might have been, we warn that it could make negotiations more difficult," he said. 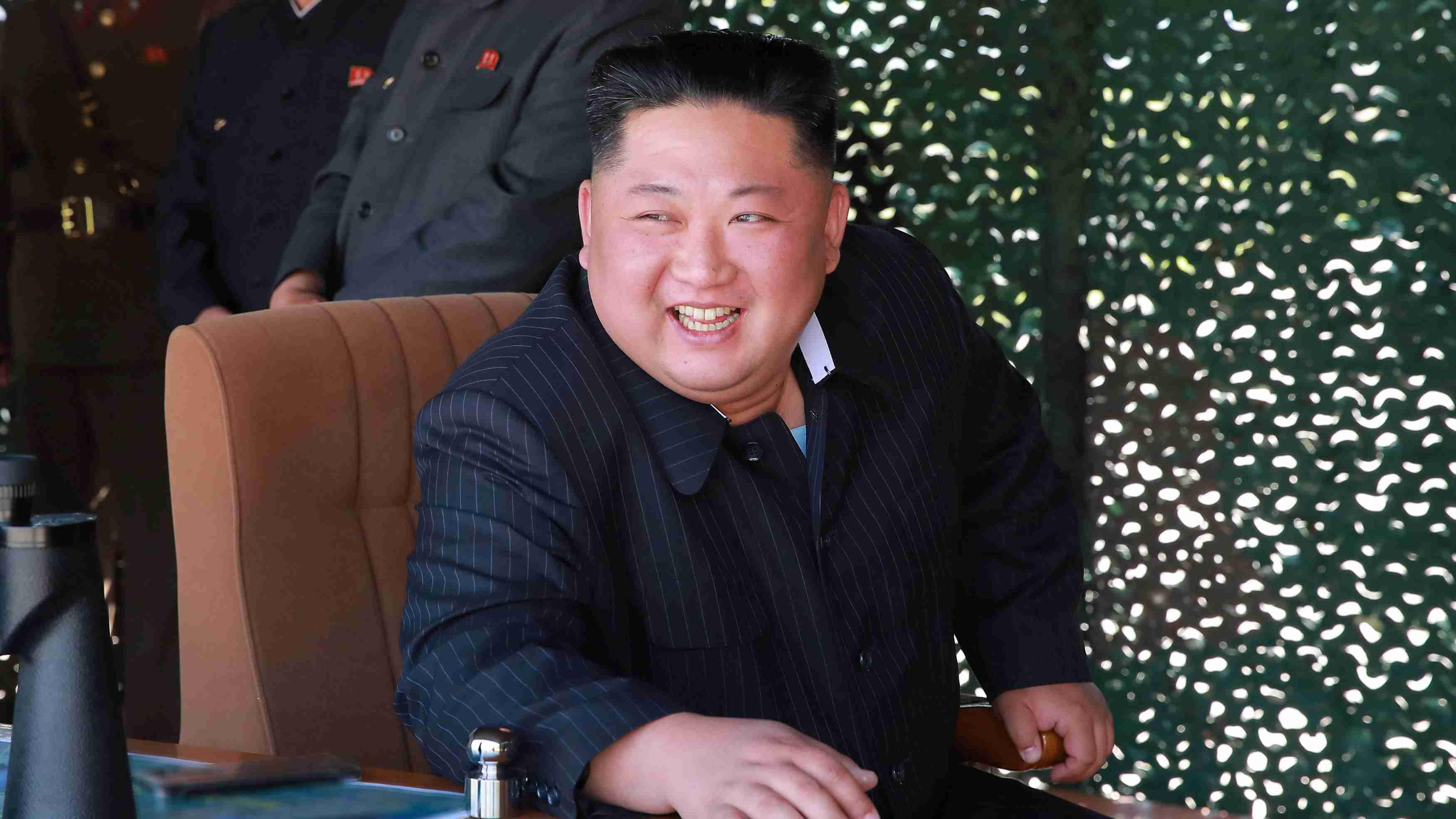