TOP NEWS: Cambodia Reports One New Case of Covid-19 on a Man from France * Tens of Thousands of Demonstrators Marches in Washington, DC and Other U.S. Cities * China Would Make a Coronavirus Vaccine a 'Global Public Good' * Italy Hopes Fellow EU Nations Will Open Borders to Italians from June 15

LOS ANGELES, May 9 (Xinhua) -- More than 1,000 firearms were seized in a police operation from a residence in an upscale neighborhood in Los Angeles, the Los Angeles Police Department (LAPD) said on Thursday.

The operation on Wednesday was jointly conducted with the Bureau of Alcohol, Tobacco, Firearms and Explosives (ATF), it said on the social platform Twitter.

"The LAPD & ATF received info that a person was selling & manufacturing illegal firearms, which led to a search warrant in a Holmby Hills residence," the police twitted.

Ramirez said it is not illegal for someone to own a large collection of firearms, but it is illegal to sell weapons from one's home without going through the extensively regulated state and federal processes.

According to media reports, the guns seized by police included illegal weapons, among which were AR-15 rifles and Thompson submachine guns.

Girard Damien Saenz, 57, suspected of illegal manufacture, distribution or sale of assault weapons in the case, was arrested but released on Thursday morning after paying 50,000 U.S. dollars in bail, according to the jail records.

It is not clear how Saenz is connected to the house owner Cynthia Beck, who bought the 770-sq-m mansion for 2.6 million dollars in 2001. 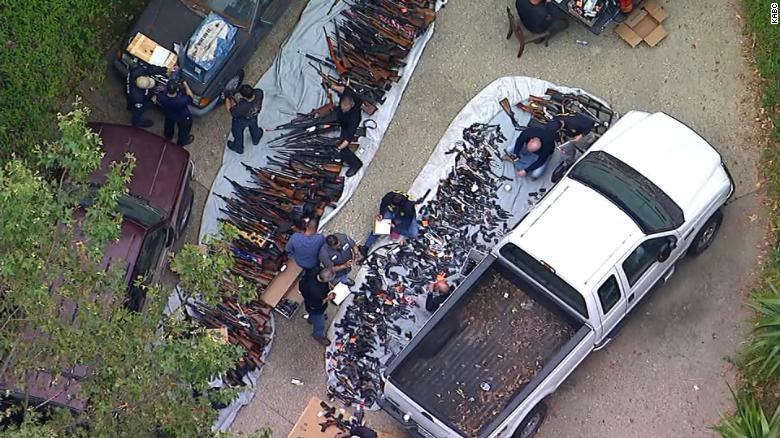 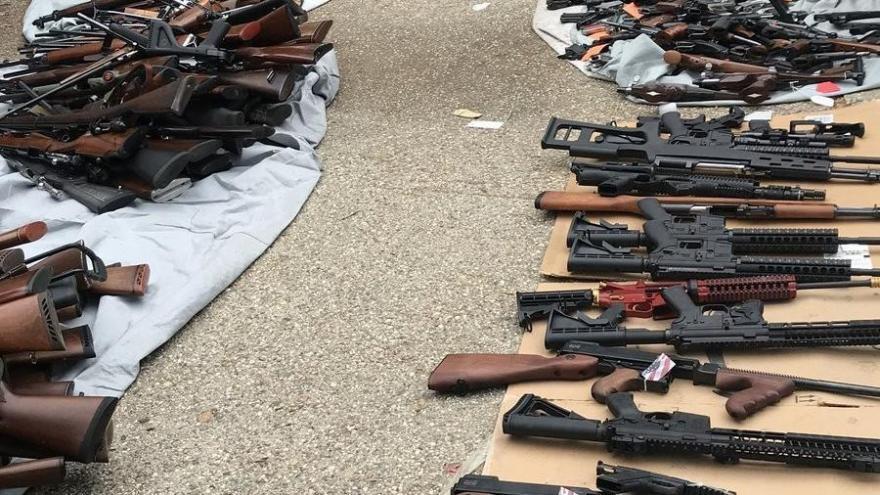