WASHINGTON, May 10 (CGTN) -- U.S. President Donald Trump said on Friday he does not consider the Democratic People's Republic of Korea's (DPRK) recent launch of short-range ballistic missiles "a breach of trust."

In an interview with Politico, Trump downplayed the missile tests by the DPRK, calling them "very standard stuff."

"They're short-range and I don't consider that a breach of trust at all. And, you know, at some point I may. But at this point no," Trump told Politico.

DPRK state media KCNA said on Friday that Kim Jong Un, the country's top leader, guided a strike drill of defense units of the Korean People's Army in the forefront area and on the western front on Thursday.

Chinese Foreign Ministry stressed Friday that what is truly important is that all parties should contribute to the further easing of tensions on the Korean Peninsula and its denuclearization. 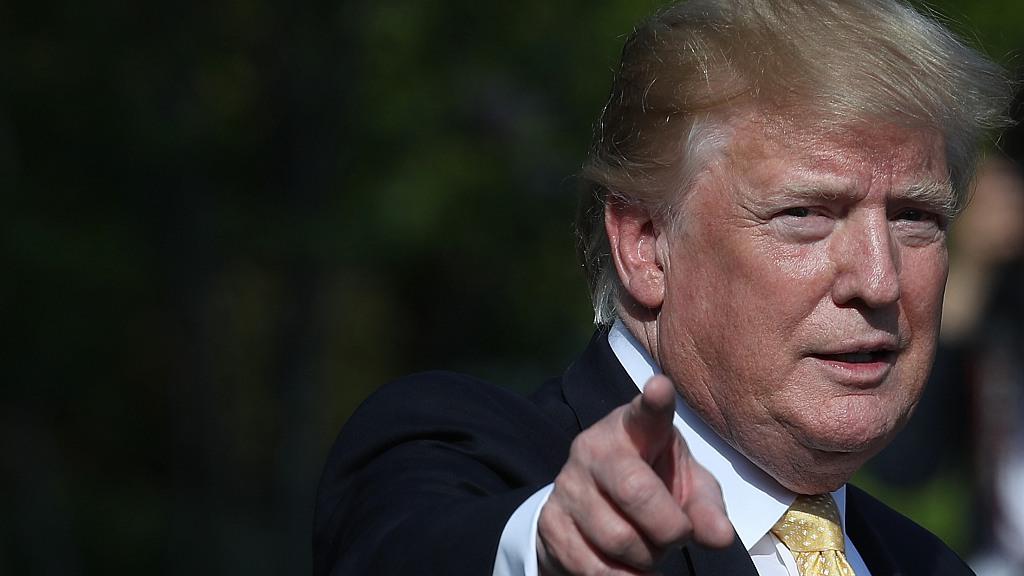