CARACAS, May 10 (Xinhua) -- A special court has ordered that the vice president of the National Assembly be held in detention, Venezuela's Supreme Court of Justice (TSJ) said Friday.

The ruling against Edgar Zambrano was "related to terrorism" in Caracas, according to a statement issued by the court.
The court said Zambrano was held at the headquarters of the military police located in Fort Tiuna in Caracas.

"The deprivation of liberty of citizen Edgar Zambrano was handed down after his parliamentary immunity was revoked by the National Constituent Assembly," the statement said.

On April 30, opposition leaders, among them Juan Guaido, along with a small group of military personnel, called on civilians and military to act against the government and urged president Nicolas Maduro to step down.

Zambrano, along with other members of the National Assembly, are being investigated by the prosecutor and judicial authorities for their presumed connection with the coup attempt. 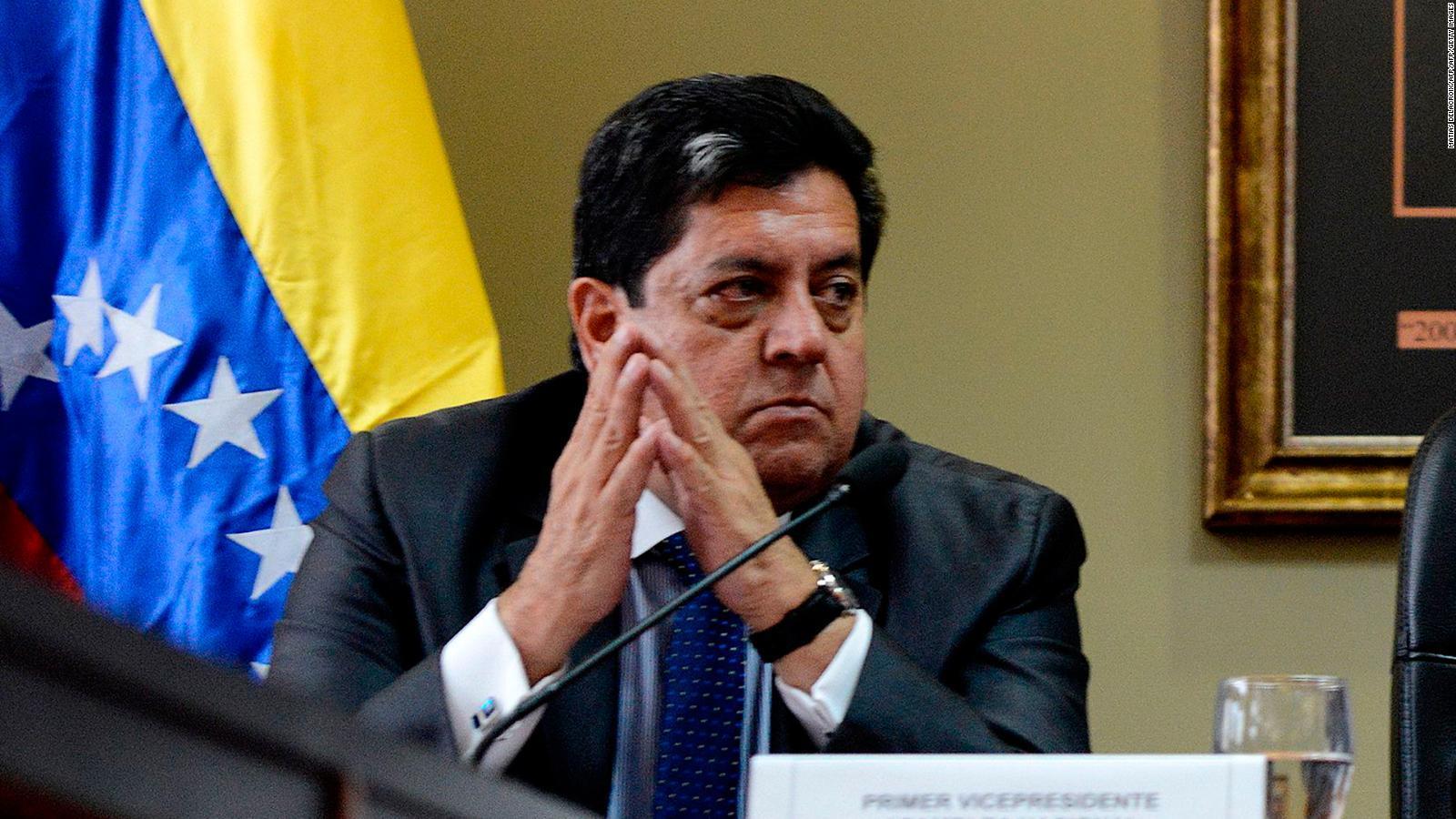