HANOI, May 13 (Xinhua) -- Vietnam earned over 3.1 billion U.S. dollars from exporting wood and wood-based products, mainly wooden furniture, in the first four months of this year, seeing a year-on-year rise of 17.8 percent, the Wood & Forest Products Association of Vietnam said on Monday.

The turnover surge was thanks to bigger global demand and higher export value compared to last year, the association said, noting that Vietnam raked in nearly 8.9 billion U.S. dollars from selling the products overseas in 2018, up 15 percent against 2017.

Vietnam currently has some 4,700 wood processing enterprises, mainly in the southern region, of which nearly 1,900 specialize in making products for export, according to its Ministry of Agriculture and Rural Development. 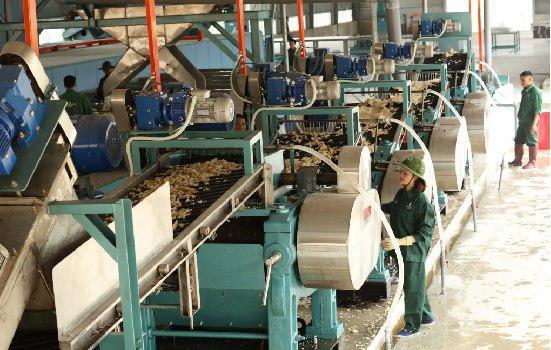