In a statement, the White House said that "President Donald J. Trump will visit the Republic of Korea to meet with President Moon Jae-in, in conjunction with his travel to the region to attend the G20 Summit in late June."

Trump and Moon "will continue their close coordination on efforts to achieve the final, fully verified denuclearization" of the Democratic People's Republic of Korea (DPRK), the statement read.

The two leaders will also discuss ways to strengthen the bilateral alliance and friendship between the two peoples, the White House said.

The White House said in April that Trump and his wife Melania will travel to Japan at the end of May as the country's first state guests to meet the newly enthroned emperor.

During Moon's visit to the White House in April, Trump said that the sanctions on the DPRK would remain in place, but he deemed it unnecessary to further increase them.

He also said that it was possible for him to hold the third meeting with top DPRK leader Kim Jong Un. 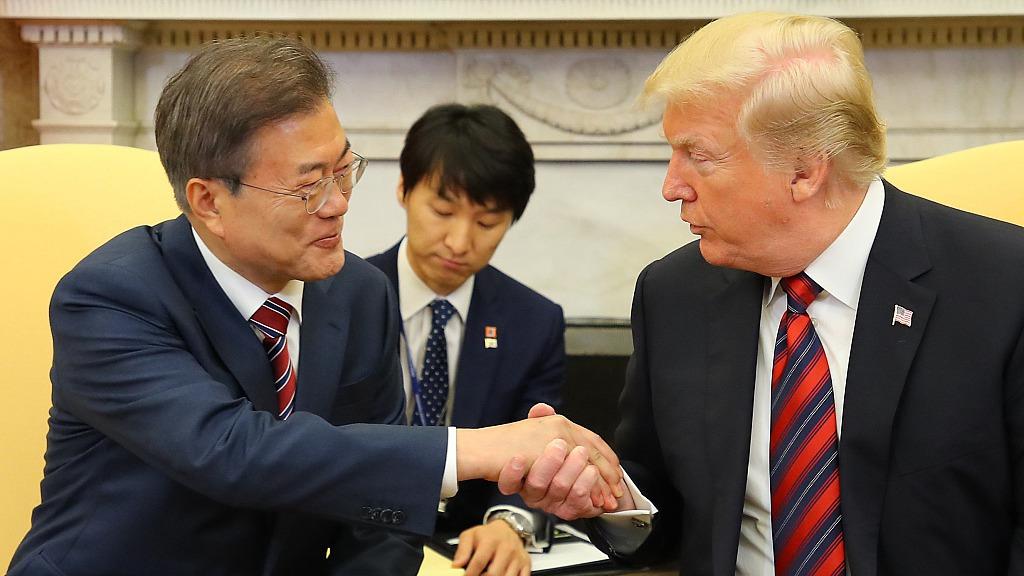