Malaysian Economic Growth Seen to Ease in July to September

KUALA LUMPUR, May 24 (Xinhua) -- Malaysia's economic growth is anticipated to ease in July to September, according to the country's latest leading, coincident and lagging indexes revealed Friday.

Malaysian Statistics Department said in a statement that the leading index which monitors the economic direction in an average of four to six months ahead, grew 0.7 percent month-on-month in March.

This was driven by real money supply (M1) which increased by 0.4 percent, as well as real imports of other basic precious and other non-ferrous metals that rose 0.3 percent.

On year-on-year basis, the leading index contracted 1.7 percent in March, improved from a negative growth rate of 2.8 percent in February.

The coincident index which examines the current economic activity, decreased by 0.1 percent in the reference month, dragged mainly by the real salaries and wages in manufacturing sector that fell 0.3 percent.

However, on yearly basis, the coincident index went up 2.2 percent in March. 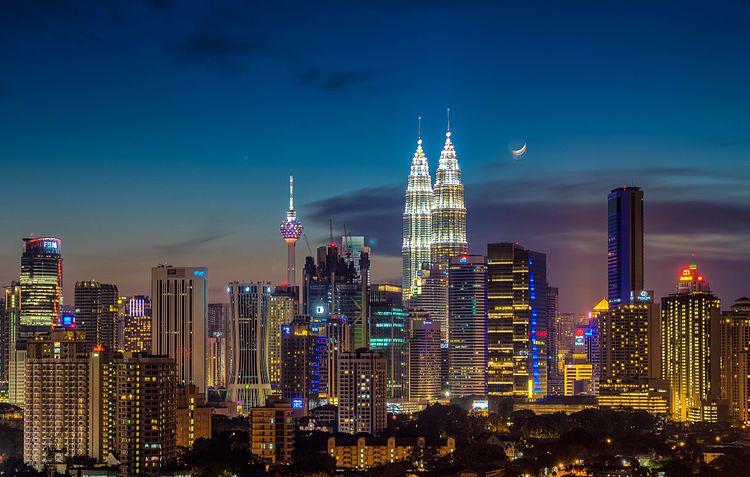