MANILA, May 26 (Xinhua) -- The Philippine government confirmed on Sunday that it has banned all government officials and employees from making official trips to Canada, a move that the country is serious in diminishing diplomatic relations with Canada over the trash dispute.

The Presidential Spokesperson Salvador Panelo issued a statement on Sunday that Executive Secretary Salvador Medialdea issued a memorandum dated on May 20, "directing all department secretaries and heads of agencies, government-owned and controlled corporations and government financial institutions to refrain from issuing travel authorities for official trips to Canada."

"We maintain that these directives are consistent with our stance on the diminished diplomatic relations with Canada starting with the recall of our Ambassador and Consul-General in that country in light of Canada's failure to retrieve its containers of garbage unlawfully shipped to the Philippines," Panelo added.

Indeed, the diplomatic spat between the Philippines and Canada over the trash issue has deteriorated in recent weeks even if Canada has offered to take back 69 shipping containers full of garbage which has been rotting for up to six years in two Philippine ports.

The Philippines said it feels insulted by Canada's inaction. When the 103 containers arrived in the Philippines in 2013 and 2014, they were falsely declared as containing recycle scraps. However, an investigation by the Philippine Bureau of Customs (BOC) revealed the trash included household trash, plastic bottles, bags, newspapers, and used adult diapers.

Only 69 containers are quarantined in two ports in Manila and Subic, north of Manila. The rest of the garbage has been disposed of.

Early this month, Manila gave Ottawa until May 15 to ship back the trash but Ottawa failed to meet the deadline.

A day after, Philippine Foreign Secretary Teodoro Locsin tweeted that he ordered the recall of Philippine diplomats in Canada.

On May 22, Panelo said the Philippines will "immediately" ship the tons of waste back to Canada and that Manila will pay for the shipping cost.

In an apparent move to avoid the deterioration of diplomatic ties with the Philippines, Canada said on Thursday that it is ready to ship back the trash by end of June, but Manila rejected the offer and declared the Southeast Asian country will ship back the trash immediately by itself. 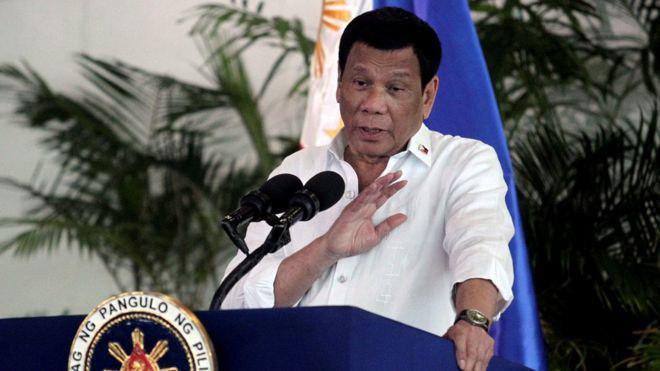 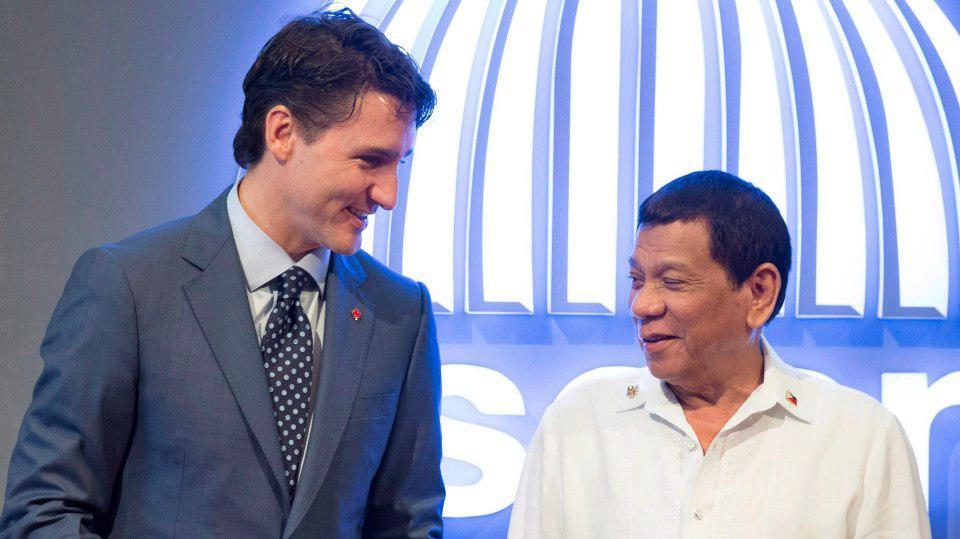 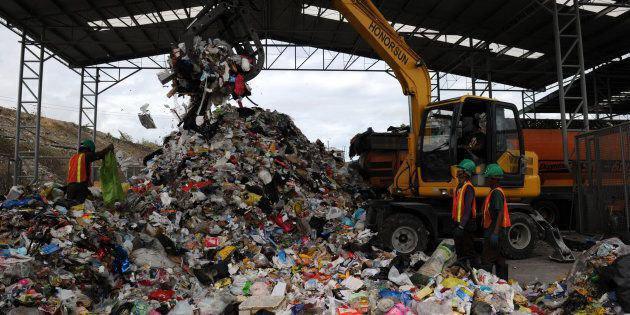