NASA to Use Non-toxic Spacecraft Fuel for First Time

WASHINGTON, June 10 (CGTN) -- The U.S. space agency NASA announced Monday that it would test for the first time a kind of "green" fuel on a test satellite this month.

The high-performance propellant, developed by the U.S. Air Force Research Laboratory, blends hydroxyl ammonium nitrate with an oxidizer, which can be an alternative to hydrazine, the highly toxic fuel commonly used by current spacecraft, according to NASA.

Also, the non-toxic fuel is denser than hydrazine so it can offer nearly 50 percent better performance. It means a spacecraft can travel farther or operate longer with less propellant on board.

The test satellite, a part of the U.S. Department of Defense's Space Test Program-2 (STP-2) mission set to launch on June 22, has a propulsion system consisting of a propellant tank and five thrusters to carry the non-toxic fuel.

The thrusters will fire in different scenarios to test engine performance and reliability. Its planned maneuvers include orbit lowering and spacecraft pointing, according to NASA.

The propellant and propulsion system could be used in place of toxic hydrazine in any space vessels, from tiny satellites to large spacecraft.

Also, there is potential for this technology to be used for lunar missions as NASA plans to land humans on the Moon by 2024 and establish a sustainable presence by 2028. 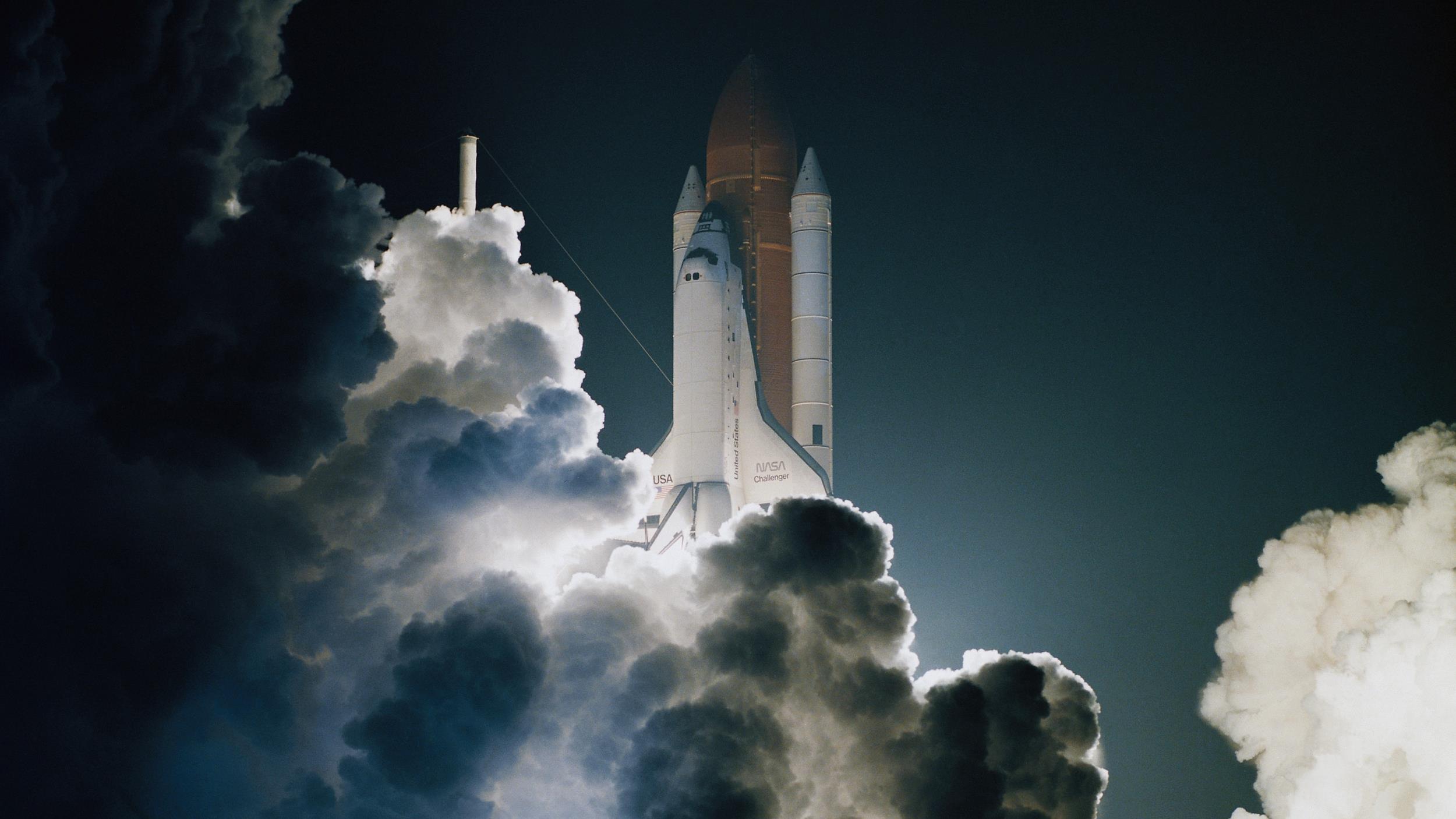