In Guangxi Zhuang Autonomous Region, week-long downpours have triggered floods in six cities and 32 counties, killing nine and affecting over 360,000 people, according to the regional emergency management department.

The floods have toppled or damaged more than 1,300 houses and caused nearly 17,000 residents to evacuate.

The regional meteorological bureau issued a yellow alert at 10:30 a.m. Tuesday, forecasting heavy rain to persist for the following 24 hours.

In neighboring Guangdong Province, seven people were killed and one is still missing as of 10:00 a.m. Tuesday as heavy rain destroyed roads and toppled houses.

Three counties in Heyuan city are among the worst-hit areas in the latest round of rainstorms that have persisted over a week. More than 110,000 people were affected and 956 houses were damaged. 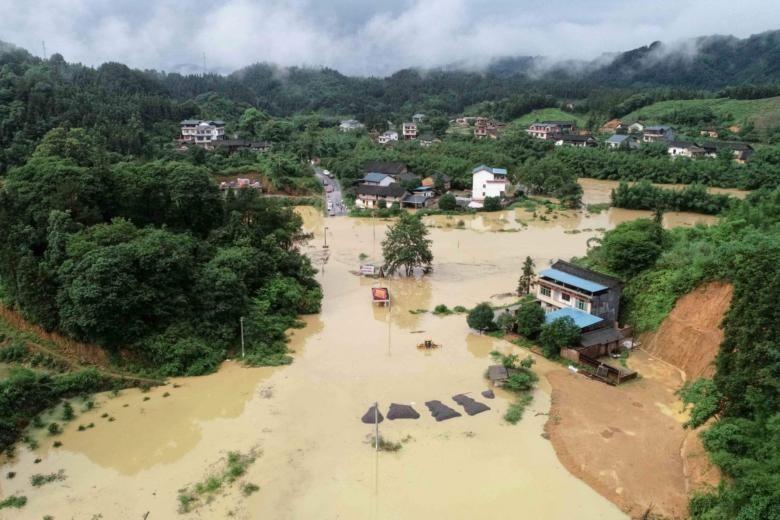 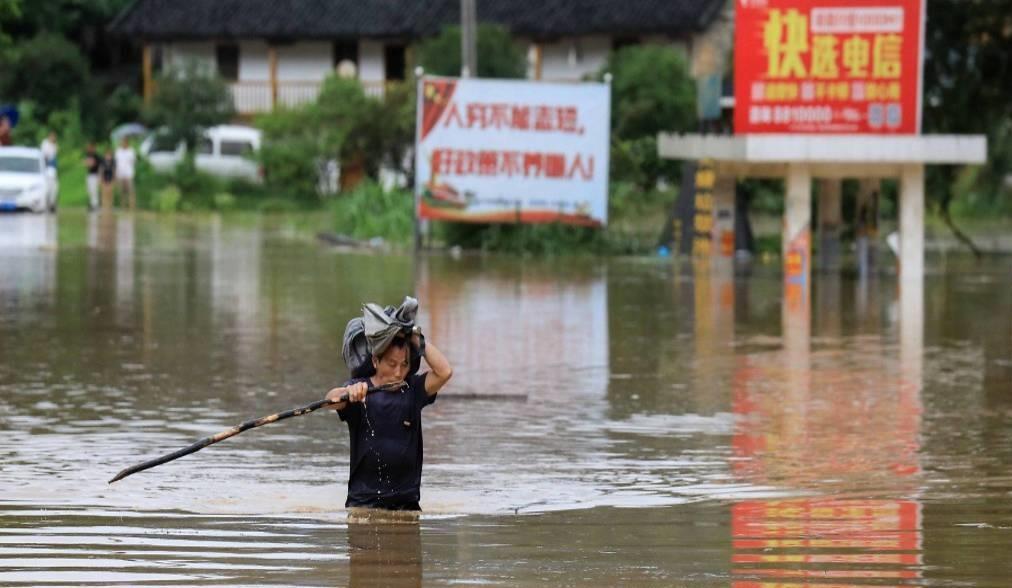 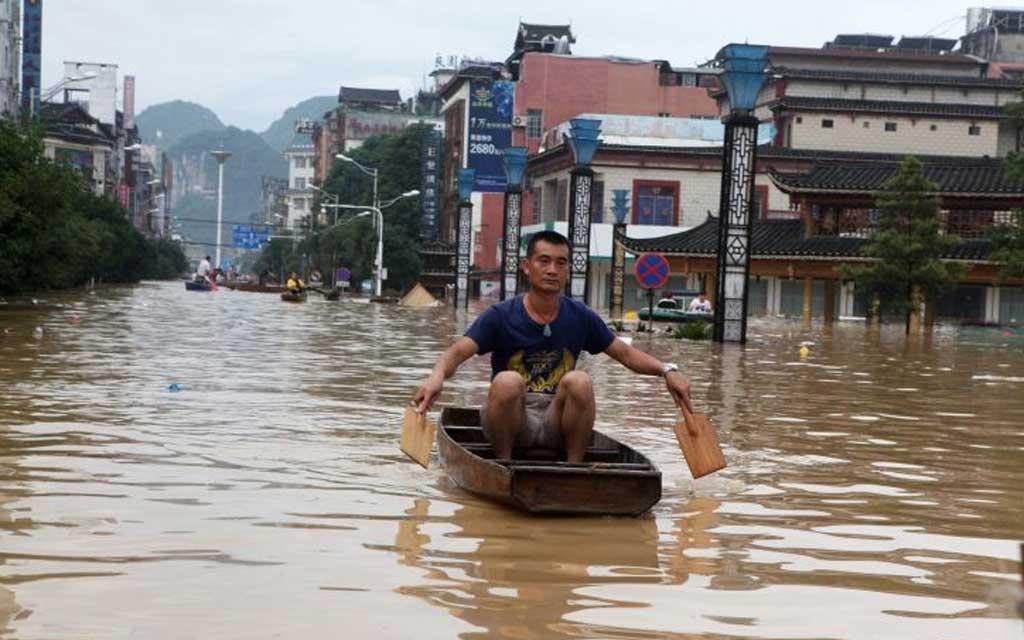