The mission's "Orbiter" will travel around 382,000 km before the Lander makes its final landing on Sept. 6 or Sept. 7, Sivan said while addressing a press conference in Bengaluru, the capital city of southern state of Karnataka. 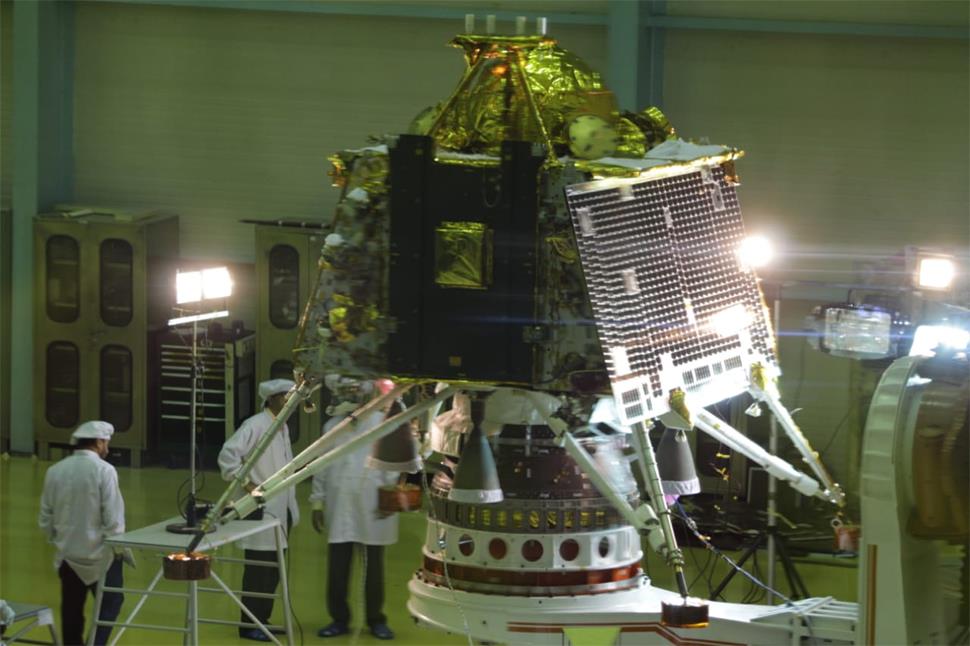 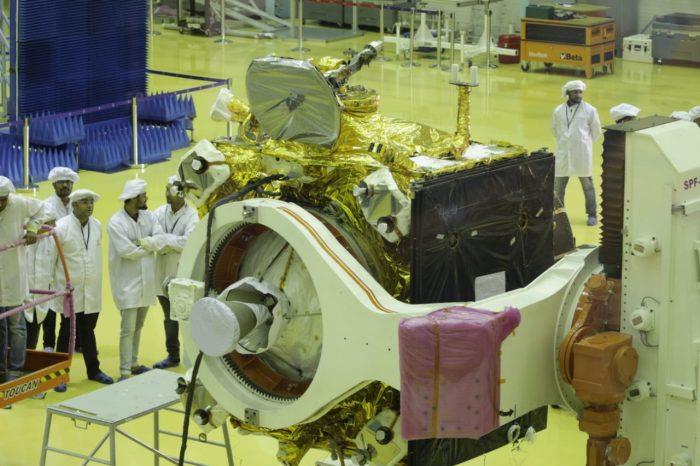 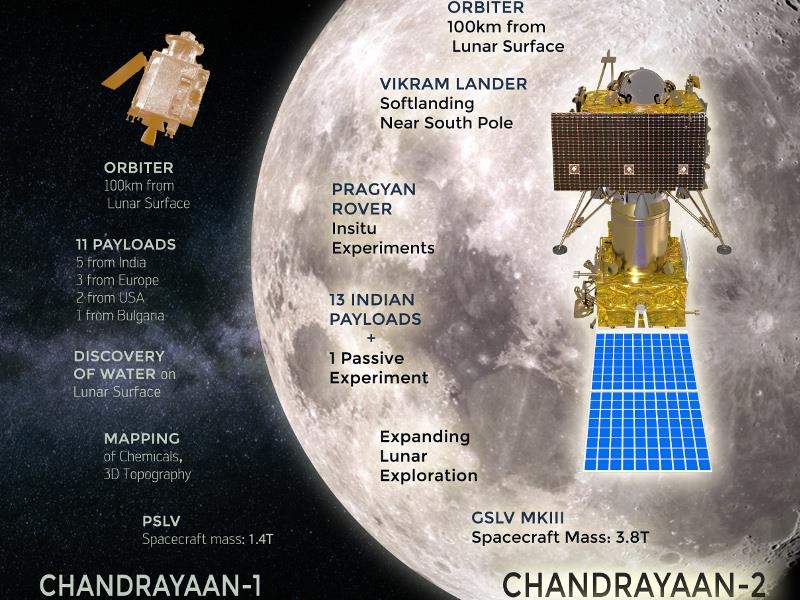