WASHINGTON, June 14 (Xinhua) -- The U.S. Chamber of Commerce, a major lobbying organization in the country, on Friday reiterated opposition against the White House to impose additional tariffs on imports from China, as tariffs hurt American businesses, the economy and consumers.

"The existing 25 percent tariffs on 250 billion U.S. dollars of Chinese exports are already inflicting grave harm to U.S. consumers, farmers, ranchers and businesses," Myron Brilliant, vice president and head of international affairs at the U.S. Chamber of Commerce, said in a statement.

"Proposed tariffs on an additional 300 billion dollars of Chinese imports would only expand the damage to these groups and the broader economy," Brilliant said.

"We urge the administration to use the upcoming G20 meeting in Osaka to return to the negotiating table, with the aim of striking a high-standard, comprehensive, enforceable agreement soon that puts an end to tariffs already in place and forestalls further disruptions to all Americans," he said.

Brilliant's statement came as the Office of the U.S. Trade Representative said on Friday that it will hold public hearings regarding proposed tariffs on approximately 300 billion dollars worth of Chinese products from June 17 to June 25, with more than 300 witnesses set to testify.

A total of 661 U.S. companies and associations have signed a letter to President Donald Trump, urging his administration to abandon tariff hikes and reach a deal with China.

"We know firsthand that the additional tariffs will have a significant, negative and long-term impact on American businesses, farmers, families and the U.S. economy," the groups said in a letter released Thursday by Tariffs Hurt the Heartland, a lobbying campaign against tariffs.

Combined with the impact of previously implemented tariffs and retaliation, the new tariffs on another 300 billion dollars worth of Chinese imports, if imposed, would result in the loss of more than 2 million U.S. jobs, add more than 2,000 dollars in costs for an average American family of four, according to the letter.

"An escalated trade war is not in the country's best interest, and both sides will lose," the letter said. 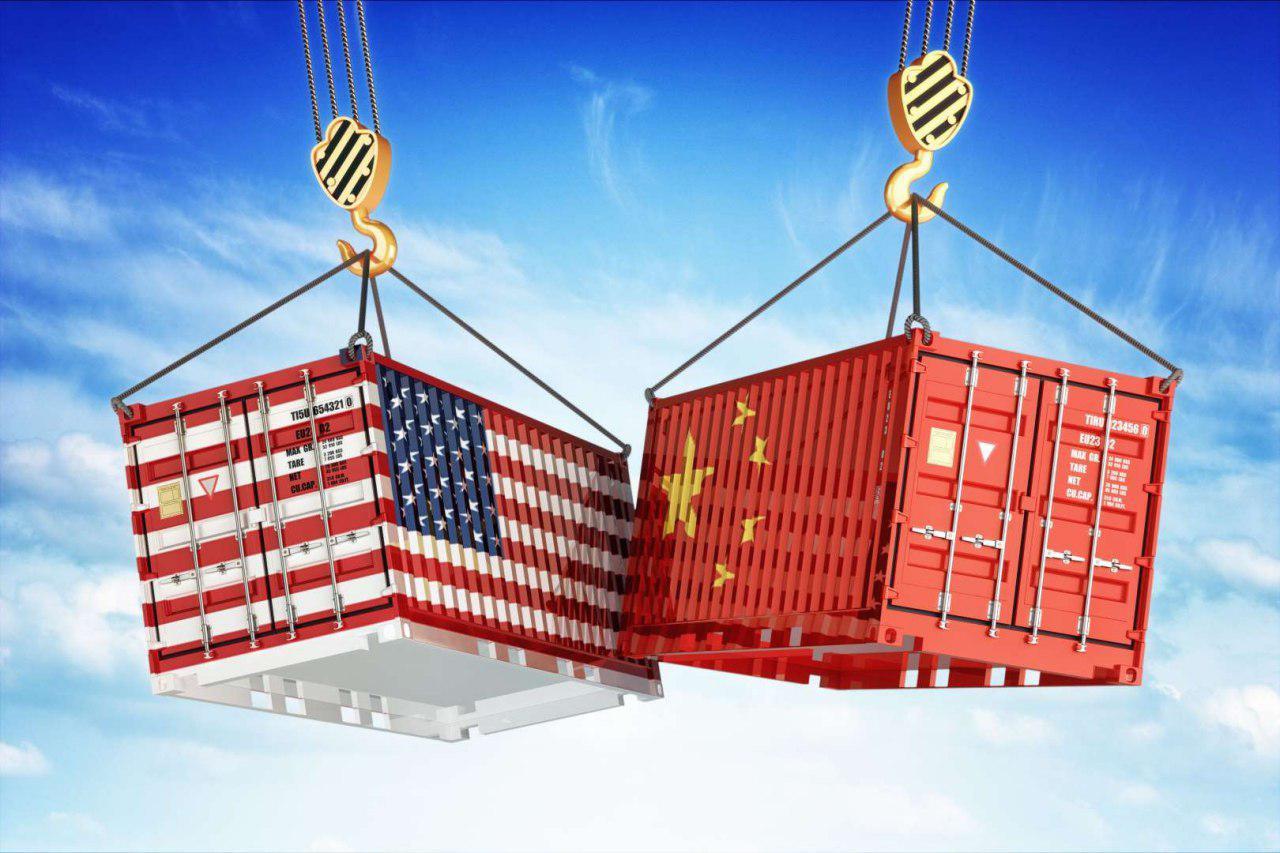