SYDNEY, June 15 (Xinhua) -- Residents living in Sydney's Mascot Towers were evacuated from their homes on Friday evening after "movement" and "cracking" were detected in the building.

Mascot Towers are Located in the harbor city's inner-south near Sydney's International Airport. New South Wales State Fire and Rescue Service along with a team of engineers, were called to the scene to assess the 10-storey, 131-unit complex.

Although the Tower's Superintendent Adam Dewberry told the Australian Broadcasting Corporation that "At this stage there is no thought that the building is going to have a catastrophic failure or collapse," engineers who inspected the tower felt it was not safe for residents to return.

With cracking found in the "transfer slab beams supporting the primary building corner," a letter to residents from building management stated that "following the inspection, the engineer raised concerns over the safety for residents in the building."

"It has been determined that there will be a partial evacuation of the building, pending further monitoring of the transfer beams over the course of the next week. This will determine if the building is safe for reoccupation," the letter said.

Erected 10 years ago, the complex is made up of two towers. At this stage 95 apartments have been affected, while residents of the remaining units have been allowed to return to their homes.

For those unable to find accommodation, authorities have set up a temporary shelter at the Mascot Town Hall.

The incident follows an identical series of events which occurred back in December last year, when another 36-storey highrise in Sydney was evacuated when structural cracks began to appear.

With 3000 residents told to leave 4-month-old Opal Tower complex, the episode sent shockwaves through the nation's property sector raising concerns shoddy building practices could be widespread throughout the construction industry.

"We hope that the builders or the people who are responsible for this will be held accountable because it's had so many issues from day one," Anthony, a resident from the Mascot Tower who did not wish to give his surname told local media.

"I guess defects happen in most apartments but you wouldn't ever have thought it would come to this."

"Especially after seeing the fiasco with the Opal Tower in Homebush, you would have never thought something like this would happen in metro Sydney."

"I hope the owners do all get together collectively to hold the right people accountable for this." 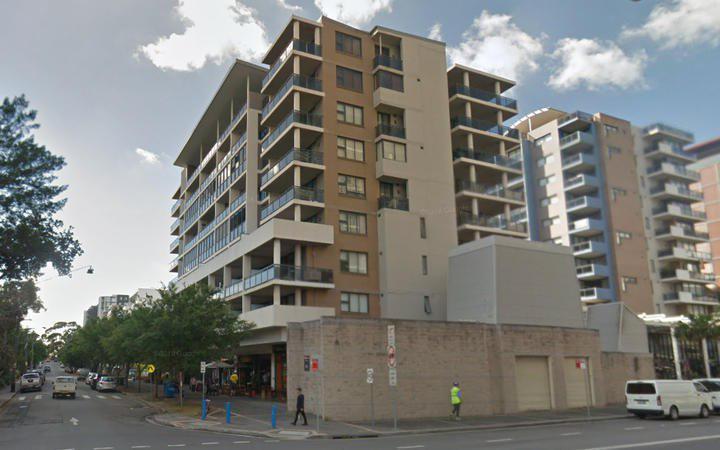