Although Cassini's mission ended in 2017, science continues to flow from the data collected.

A new paper published Thursday in Science describes results from four Cassini instruments making their closest ever observations of the main rings.

According to the JPL, the new findings include fine details of features sculpted by masses embedded within the rings. Textures and patterns, from clumpy to strawlike, pop out of the images, raising questions about the interactions that shaped them. New maps reveal how colors, chemistry and temperature change across the rings.

The observations also deepen scientists' understanding of the complex Saturn system. Scientists conclude that at the outer edge of the main rings, a series of similar impact-generated streaks in the F ring have the same length and orientation, showing that they were likely caused by a flock of impactors that all struck the ring at the same time.

This shows that the ring was shaped by streams of material that orbit Saturn itself rather than, for instance, by cometary debris that happened to crash into the rings.

"These new details of how the moons are sculpting the rings in various ways provide a window into solar system formation, where you also have disks evolving under the influence of masses embedded within them," said lead author and Cassini scientist Matt Tiscareno. 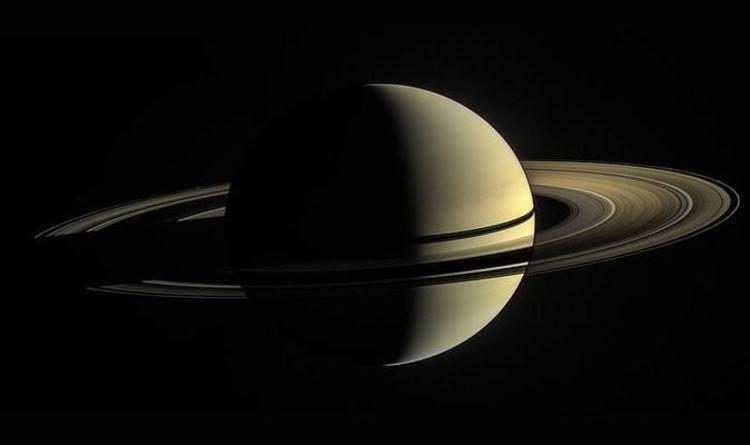