"I think there is no one in the world, apart from Trump, who is thinking about unilateralism," Polevnsky told Xinhua here in a recent interview.

The "America First" doctrine is an anachronism that hurts U.S. neighbors and trade partners with policies allegedly best for Americans, said the leader of Morena, a party founded by Mexican President Andres Manuel Lopez Obrador.

"Believing the economy is going to be like it was in the past is impossible, and believing companies can decide to leave for the United States to produce is not viable," Polevnsky said.

With an eye on getting re-elected next year, Trump is taking a more hardline approach to China and Mexico, casting the two major trading partners as competitors to be wrangled with, she said.

In the name of protecting domestic industries, Washington has placed steep tariffs on billions of U.S. dollars' worth of products from its partners such as Mexico, China, Japan and the European Union, raising trade tensions around the world and shaking the foundation of the global trading system.

Trump most recently threatened to impose 5-percent punitive tariffs on Mexican imports to press the Latin American country to take more aggressive anti-immigration measures. The tariffs were to gradually increase to a maximum of 25 percent if the flow of undocumented migrants did not noticeably decrease.

U.S. disdain for multilateralism has extended to long-standing multilateral institutions such as the World Trade Organization, said Polevnsky.

"When Trump proposes they could be 5 percent and could even reach 25 percent, then he's going against the wind," she said, adding such tariff measures would hurt U.S. consumers the most.

"U.S. consumers would feel the brunt both in their vehicles and in their foods, in all goods that have a part made in China and another in Mexico ... it has been an absolutely mistaken measure," she said.

To improve its domestic economy, the United States should take a page from China to invest in development at home instead of spending billions of dollars on military adventures abroad, Polevnsky suggested.

"There are countries with enormous potential, like China, with tremendous power, that are nevertheless not trying to be the supreme power over everyone and against everyone," she said.

Meanwhile, Mexico must diversify its trade ties to minimize its dependence on a single partner like the United States, she said, adding China's Belt and Road Initiative (BRI) has offered an attractive alternative.

"Through the Belt and Road, we could open up more opportunities," she said 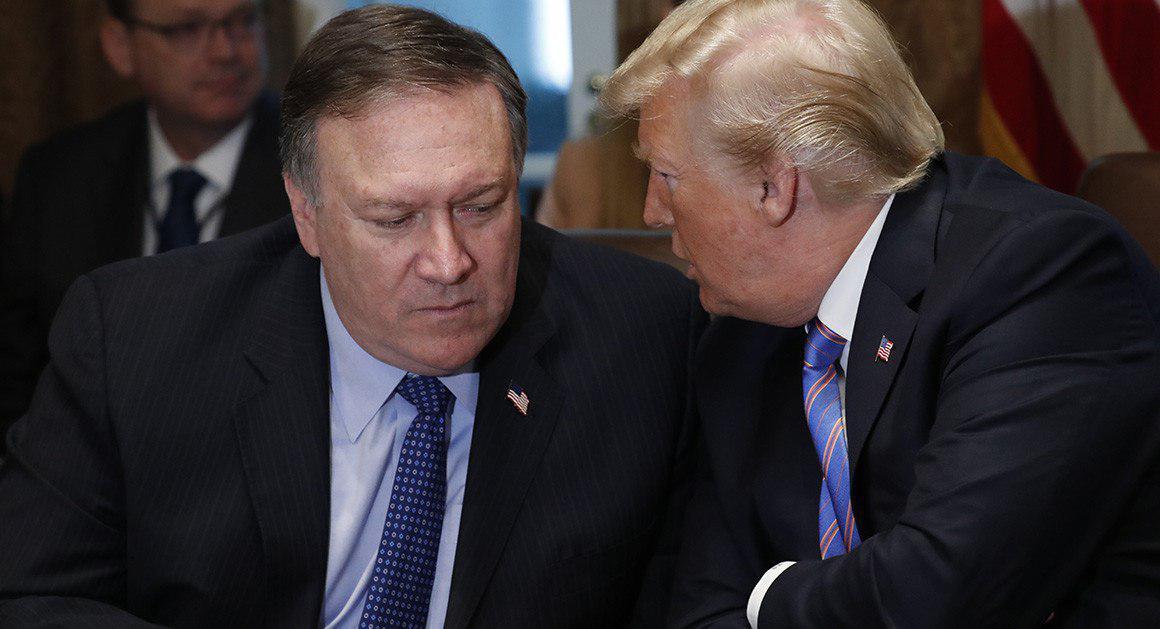