MUMBAI, June 15 (Xinhua) -- The Indian government has decided to impose retaliatory duties worth over 200 million U.S. dollars on 29 products from the United States to counter the penal duties imposed on Indian aluminum and steel, local media reported Saturday.

The decision, to be officially notified on Sunday, came a few days ahead of the scheduled visit of the U.S. Secretary of State Mike Pompeo to India to discuss defense and trade issues, the Hindu Business Line quoting an unnamed government official as saying.

In June last year, India announced retaliatory tariffs worth 230 million U.S. dollars on 29 U.S. goods. However, India has since been postponing implementation of the duties in a bid to address trade concerns.

The trade concerns including the proposed withdrawal of the Generalized System of Preferences (GSP) by the United States on India taking effect on June 5, may have prompted New Delhi to finally put the duties in place, the report said. 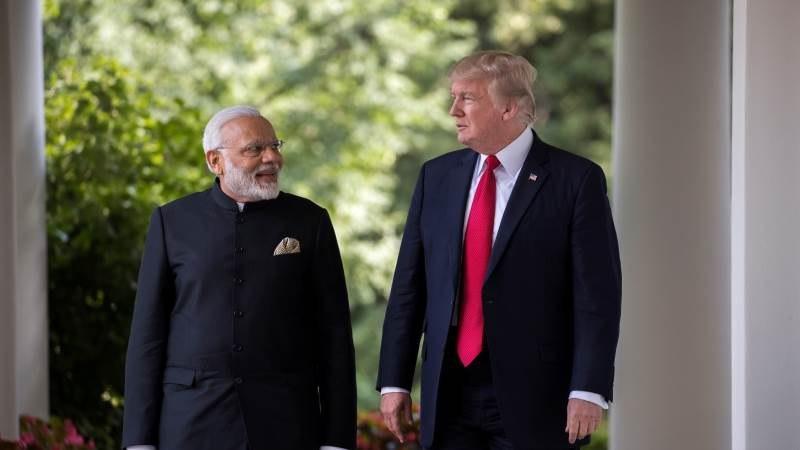