The two planes hit one another and were both on fire which have been now put out in Masterton near Wellington, according to the Fire Service.

Witnesses said they heard the big noise of two planes colliding with each other and were still "shaken" by the incident, adding that weather conditions were good with a higher visibility when the incident occurred.

The planes hit each other when they were about to land on the Masterton Airport. One of the planes was used in a skydiving program.

The police and Civil Aviation Authority are investigating the incident.

It was New Zealand's second plane crash in two days after a light plane crashed in a forest in the North Island on Saturday because of dense fog. 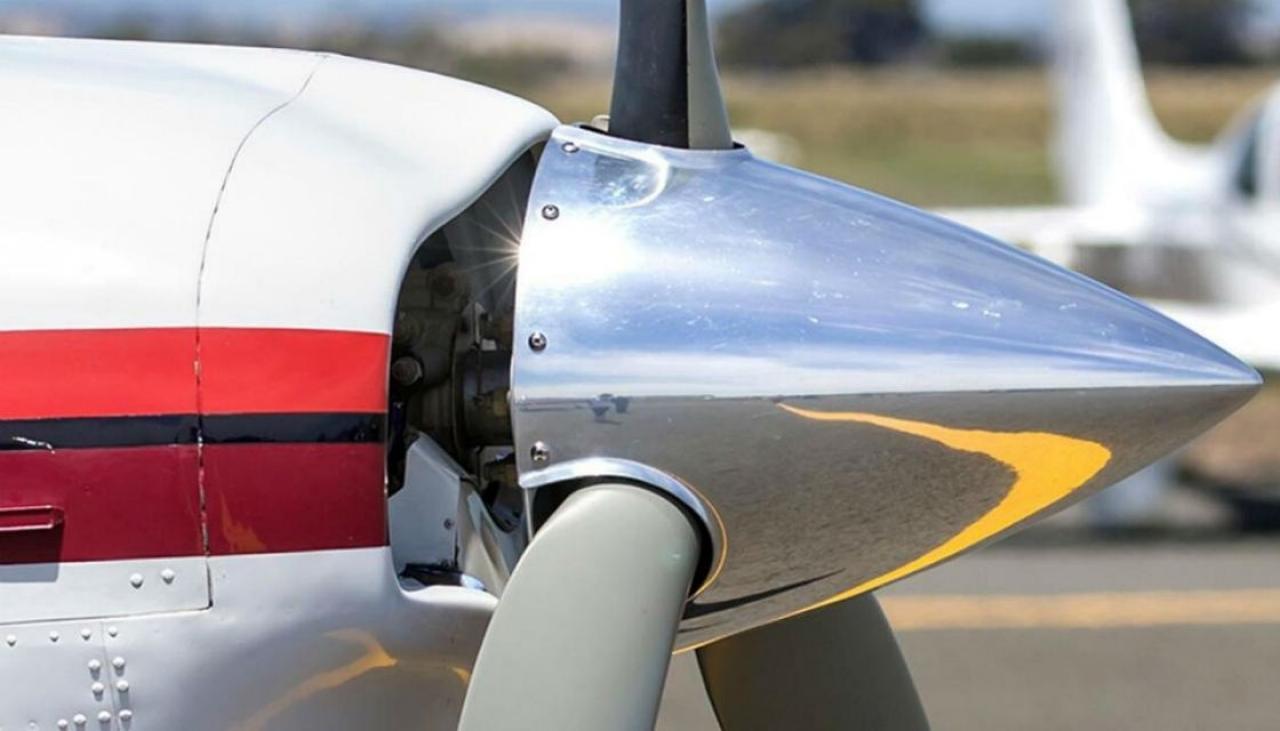