Over 100 Militants Killed in Afghan Fighting in 3 Days

KABUL, June 17 (Xinhua) -- More than 100 militants have been killed in conflict-battered Afghanistan over the past three days as government forces have stepped up crackdown on Taliban group, officials said Monday.

According to Rahmani, no security personnel have been hurt in the ongoing operations.

Similarly, the government forces initiated operations against Taliban fighters in Pashtrod district of the western Farah province on Sunday and so far have killed eight insurgents and injured nine others, police spokesman in the province Mohibullah Mohib reported.

The government forces have also killed 19 militants in the northern Faryab and 15 others in the eastern Ghazni provinces over the past 24 hours, officials have confirmed.

Similarly, at least 55 armed insurgents have been killed and several others injured during operations in the southern Kandahar and adjoining provinces over the past three days, provincial police chief of Kandahar Tawdin Khan said Monday.

However, Zabihullah Majahid who claims to speak for the Taliban outfit, in contact with media has disputed the claims, insisting that the armed group's fighters have killed scores of the security personnel over the period.

Both the Taliban and government forces have intensified military operations amid peace efforts to end the lingering crisis in Afghanistan. 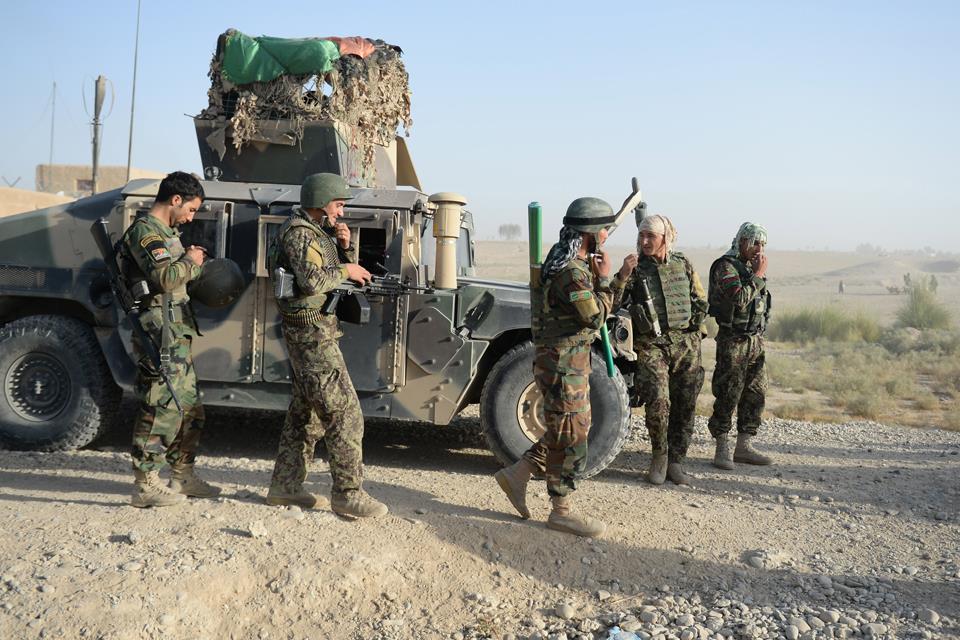