MEXICO CITY, June 17 (CGTN) -- Mexico will fully deploy National Guard forces on its southern border with Guatemala this week and will crack down on human smugglers after nearly 800 people were found in transport containers heading towards the U.S. border, officials said on Monday.

Under a deal signed ten days ago with Washington, Mexico has promised to send 6,000 National Guard members to control the flow of migrants into the country from Central America. The deal gave Mexico 45 days to palpably cut the number of migrants traveling through its territory to America.

If U.S. President Donald Trump, who has made reducing illegal immigration one of the main policies of his presidency, is unsatisfied with results at the end of the period, he has said he will renew plans to put punitive tariffs on Mexican goods. The move could batter Mexico's economy, as the United States is its main trading partner.

"The deployment of the National Guard will be completed this week, with support from the Ministry of Defense and the Navy," said Foreign Minister Marcelo Ebrard at a news conference.

Mexican police found 785 foreign nationals, many children, crammed into eight containers pulled by four trucks in the eastern state of Veracruz on Saturday.

Ebrard said each of the travelers had paid 3,500 to 5,000 U.S. dollars in their country of origin to be transported through Mexico, toward the U.S.

"We are calling this a rescue because the containers were not designed for human transport. These people could have died of asphyxiation," said Ebrard, adding that the transportation companies involved in the incident will face charges.

Mexico is home to one of the biggest human smuggling markets in the world, he said. "It will not be tolerated."

Most of those caught attempting to enter the United States from Mexico are fleeing poverty and rampant gang violence in Guatemala, Honduras and El Salvador. Some say it would be better to stay in Mexico than return home if Trump clamps down further on migration into America.

Trump's administration announced plans on Monday to cut hundreds of millions of dollars in aid to the three countries, after he complained that their governments were not doing enough to curb immigration.

U.S. Lawmakers who oppose the plan said it was cruel to cut aid to countries grappling with hunger and crime, and that the move would more likely increase the number of migrants seeking safety in the north than decrease it. 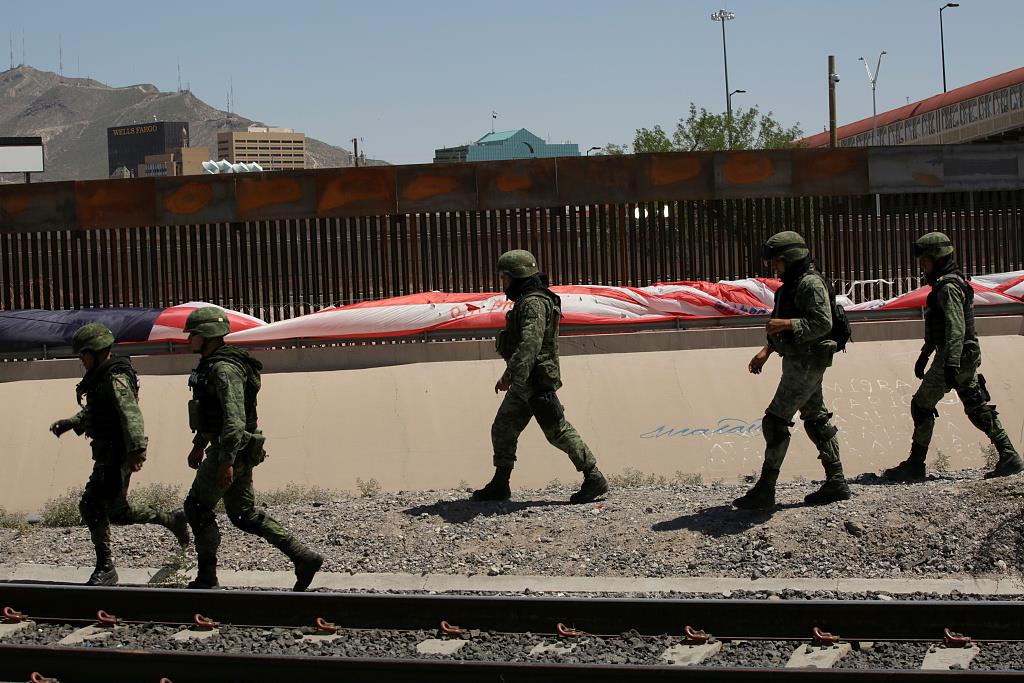 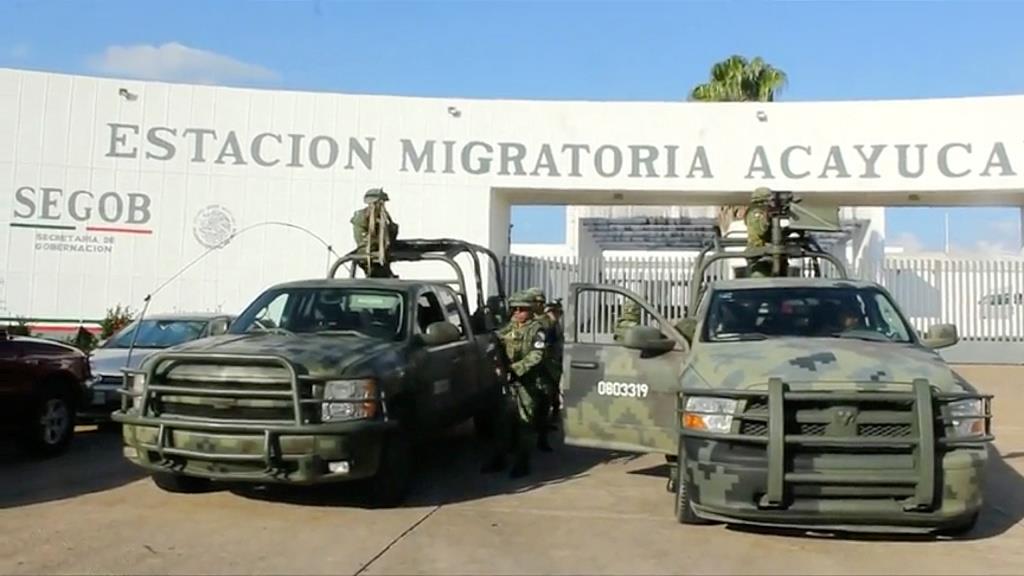 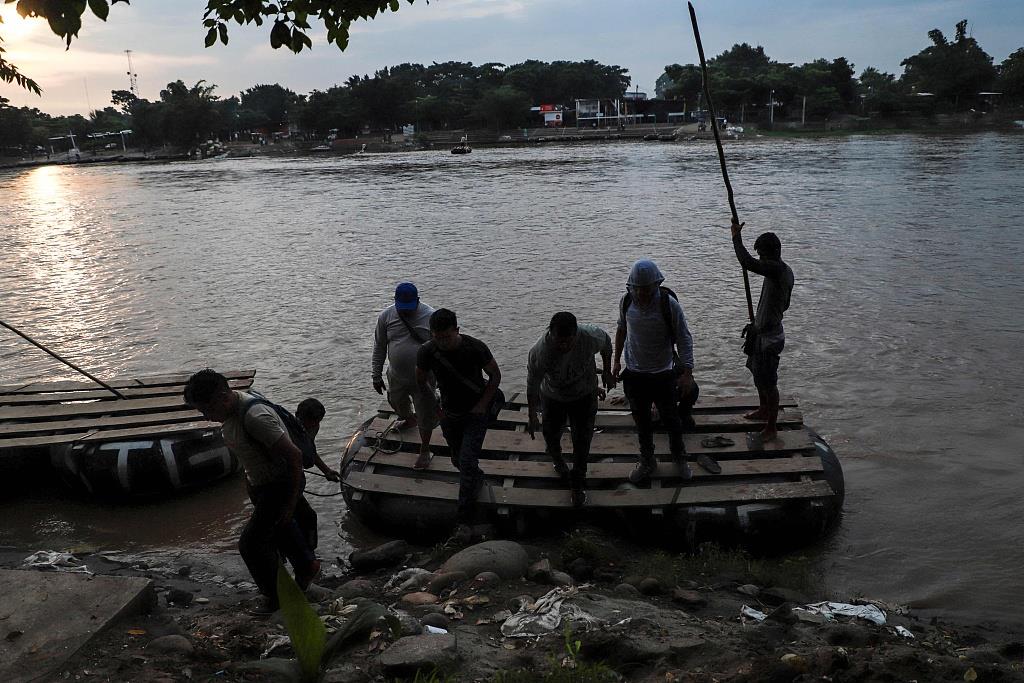